Beagles are small, merry, and fun-loving. They make great companions for kids and adults. However, as they come from the family of hounds, they can be very stubborn as well. The Beagle’s soft, brown eyes with long ears set low, partnered with their merry nature, makes them extra adorable. No wonder that they are the 6th most popular dog breeds for families in the US.

Don’t let their size fool you because although they are undeniably cute, they are hunters. They use scent to go through life, and they are most likely to follow a more exciting scent than their owner’s request. They are curious creatures, and you need to keep an eye on them. Plus, they may require a lot of playtime because of their high energy. 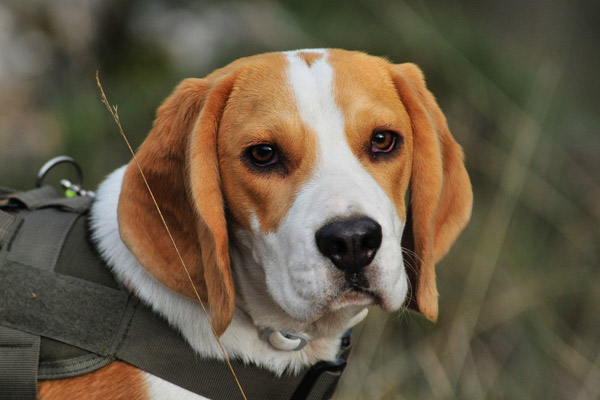 History Of The Beagle

There’s still an ongoing discussion regarding the Beagle’s origin, and until now, it remains unclear. Even the origin of the name Beagle remains a mystery.

Records suggest that Beagles go a long way back to 16th century England. Different kinds of Beagles were known, and people loved them, even kings and queens.

During the reign of Edward II and Henry VII, Glove Beagles (small beagles) were very popular. They were so little that they could stand on top of a hand. There were also Singing Beagles known for their voices. Elizabeth I also has Pocket Beagles, which are only 9 inches tall.

However, when the fox hunting season came, Foxhound became the popular one, and the Beagles were forgotten. Good thing there were still farmers in some parts of England, Ireland, and Wales who continued to use them for rabbit hunting.

It was only again, in the mid-1800s, when Reverend Phillip Honeywood established a pack of Beagles who were believed to be the ancestors of the Beagles we know today. They were bred for their hunting skills, and they were not very attractive. Well, that was until Thomas Johnson started breeding them to be both attractive and functional hunters. When American Breeders heard of this, they began importing Beagles so they can improve the looks of their dog.

English imports were bred with a height of 15-17 inches to hunt fox, while American Breeders bred them to become smaller to hunt rabbits. This is the reason why there are two Beagle varieties that we know to this day.

Temperament Of The Beagle

Beagles are generally friendly, curious, and merry. They make excellent family companions as there is an outstanding balance between his sweet, loving nature, and his stubbornness.

As breeds meant for hunting rabbits, they work well with packs, which makes it easy for them to get along with other dogs. In other words, they prefer having companions. They treat their owners as their new pack, which makes them extremely loyal and loving.

Beagles make excellent companions; however, they can’t be guard dogs as they are too friendly. However, they can be excellent watchdogs as they love howling and barking. These excessive loud noises might cause problems with your neighbors, so be prepared to need to work on controlling this.

It’s best always to give them opportunities to go outdoors to explore and smell anything of their interest. However, as an owner, you would need to keep an eye on them well. Their curious personality will let them chase the smell he scented, and it may lead him away like in the roads or other people’s backyard.

In line with their hunting background, they are very determined dogs and are set to chase something once they got a scent of it. They may start ignoring you if what you want is something opposite of what they want to do. This also gives them very selective deafness, which makes it even harder for you to communicate what you want with them.

These traits make them hard to train. That’s why if you’re getting a Beagle, you would need to teach them at a young age. Obedience classes are required, and to make these classes easier, offer them foods and treats because Beagles love eating.

Also, you would need to take them to exercise daily, even just for an hour. Because if you don’t, they can become destructive. 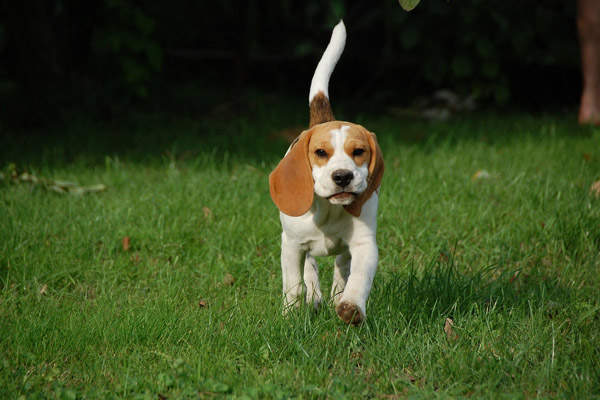 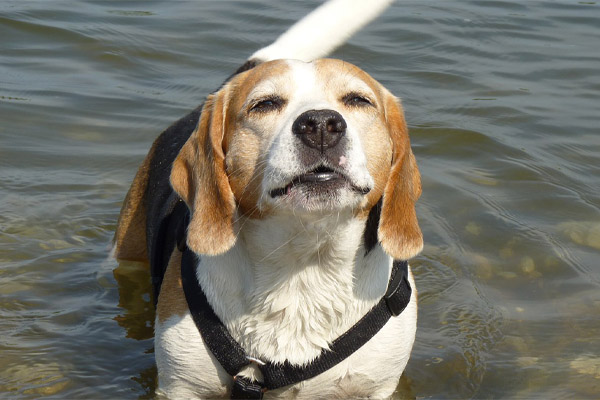