The Boxer is a medium-sized dog breed characterized by a large and muscular physique. They are square-headed, have dark brown eyes, and a wrinkled forehead. They can be intimidating with their curious and alert look, but the truth is, Boxers are nothing but playful and mischievous dogs.

They are great dogs for children as they are full of energy. They are also referred to as the Peter Pan of the dog breeds because they’re extremely slow to mature. Added to that, they always never fail to leave a smile on the faces of people watching them.

Boxers are the best companions for those who want a big cuddle buddy and don’t mind the drool. They’re also great family dogs because of their humorous, gentle, and loving nature, especially with children. 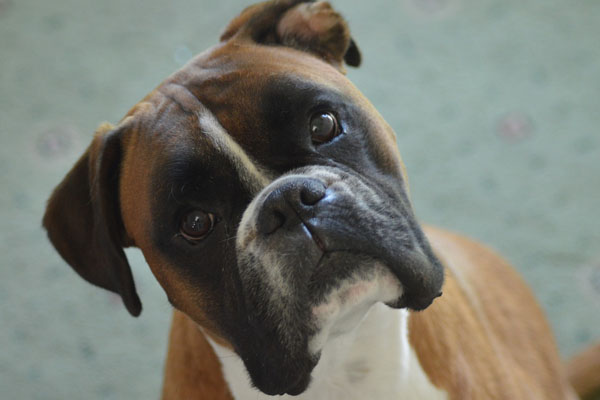 History Of The Boxer

Boxers are believed to have descended from the German Bullenbeissers, which are now extinct. These dogs were mainly used by Germans to hunt bears, wild boars, and deers for centuries. Their goal was to catch and hold the prey until the hunters come. But, as years passed, the Bullenbeissers also lost their jobs and were then used by farmers and butchers to drive cattle.

It was the late 19th century when George Alt started the Boxer development.

According to the story, George Alt bred a female Bullenbeiser, Flora, with an unknown breed, which developed a fawn-and-white male Bullenbeiser. This dog was named Lechner’s Box, and he is believed to be the starting line of the Boxer breed.

Lechner’s Box was then bred again with Flora producing new litters. Crossbreeding was continued (to a Mastiff and a Bulldog) until he was able to develop the Boxer breed he wanted. But it was not until 1895 when the breed was put on a German exhibition show.

When the late 1890s came, Boxers became popular in all of Europe. They were then imported to America in 1903. The Boxer’s popularity rose, and they even served the military when World War I and II broke.

After the wars, soldiers brought them home, and the breed was slowly introduced to be companion animals and guard dogs. Until now, they are adored continuously for being energetic and excellent family dogs.

Temperament Of The Boxer

When you first see a Boxer, he might immediately strike as an aggressive type of breed. However, that’s far from the truth.

Boxers are generally known as bright, fun-loving, and active. They love to play, and they must stay busy. Giving him a daily dose of exercise would suffice, but toys are a great way to entertain them too.

When it comes to family, they can be loyal and affectionate. They love bonding with their owners, and they’re very gentle and patient with children. They are best with a family who won’t leave him alone for an extended time as they love having human interaction.

Boxers can be protective as well. They are highly intelligent dogs and will stay alert when the need arises. They can easily adapt to any home situation, whether with a couple, single, or a family of two or five.

As you notice, Boxers make excellent companions. But, to achieve this, they would need early training and consistent leadership. Without those two, Boxers might grow stubborn, sensitive, and proud.

Train them with authority and make them aware of their boundaries. Be firm but never, ever, hurt them.

To make things easier, and to know which temperament you’re dealing with, you can check with the Boxer’s parents. Sometimes, the attitude of the Boxer is also influenced by genetics, so it can be something you might want to look into. 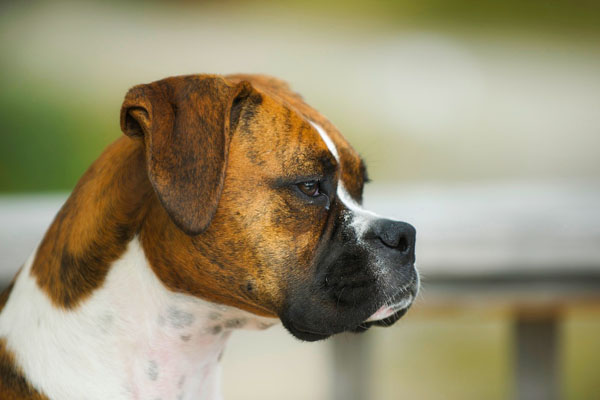 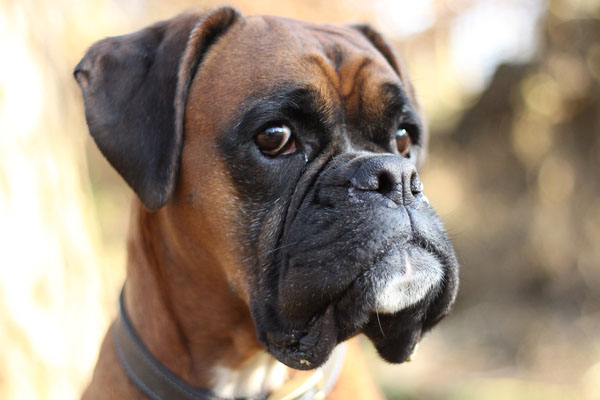