The Bullmastiff is a large-sized dog breed known for being great guard dogs for lands and real estates. They have a large and muscular body covered with a short coat that comes in fawn, reddish-brown, and brindle colors. They have a wrinkled head, a short square muzzle., and v-shaped ears that hang downward.

Bullmastiffs can be intimidating at first look. They always stand alert and confident, making them very reliable guard dogs. However, besides being fearless dogs, they are excellent family pets who are good with children as well. 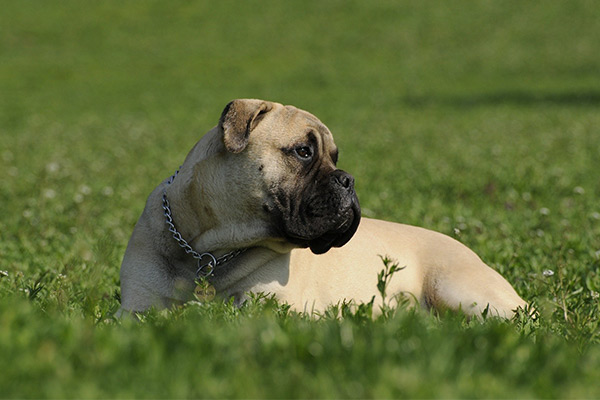 The Bullmastiff is an English dog that was developed back in the mid-19th century; around 1860. He was developed by British gamekeepers whose goal was to create large, quiet, and fearless dogs to guard their estates against poachers. It should also be a dog that is strong enough to hold the poachers down.

British gamekeepers successfully developed the dog breed by crossing the Mastiff and Bulldog breeds. The result is a powerful active animal that can knock poachers down, but not aggressive to only hold them, instead of biting, until help arrives.

Bullmastiff became known as the Gamekeeper’s Night Dog, and with that, poaching started to decline.

By the 20th century, breeders started producing more Bullmastiffs as a distinctive breed, rather than being a crossbreed. It was in 1924 when England’s Kennel Club recognized the breed, and in 1933, the American Kennel Club followed suit.

Now, the Bullmastiff is one of the most popular dog breeds and is best known to be reliable protectors. 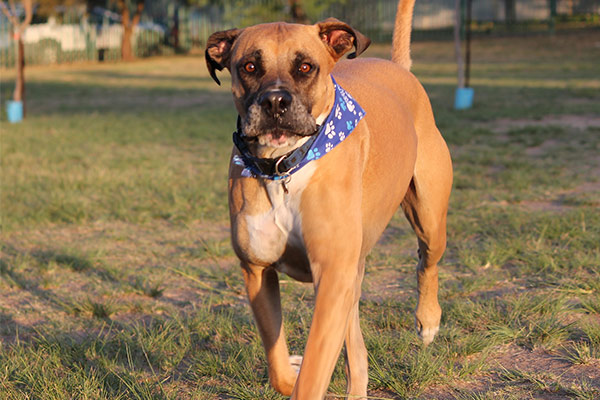 The Bullmastiff is known to be fearless and confident dogs. He is not afraid of anything, and if provoked, he will not back down.

He is a natural guard dog for families, and although a robust dog, there is nothing to be afraid of (unless, of course, you’re planning something terrible). This dog breed is generally mild-mannered and can be excellent family pets.

They are loyal dogs to their humans, and they don’t like it if they are left outside the house. They thrive for human companionship, and if not given the proper attention, these dogs will surely look for one even if it means escaping from your fence.

Bullmastiffs are known to be good with children. They are also very patient, so there is less to worry about. However, always keep an eye for toddlers, especially if you have an adult Bullmastiff.

These dogs are known to be sensible with strangers but expect them to stay alert. They are very protective and will always be ready to jump when the need arises.

With their territorial nature, Bullmastiffs can be aggressive towards other dogs, especially males. But if you have a cat who grew with them, they’re good with that.

Training is essential to make this an obedient dog. He may test your patience a lot but never act harshly. He responds best to leadership, praises, and food. Early socialization is crucial, too, to make him a well-rounded dog. 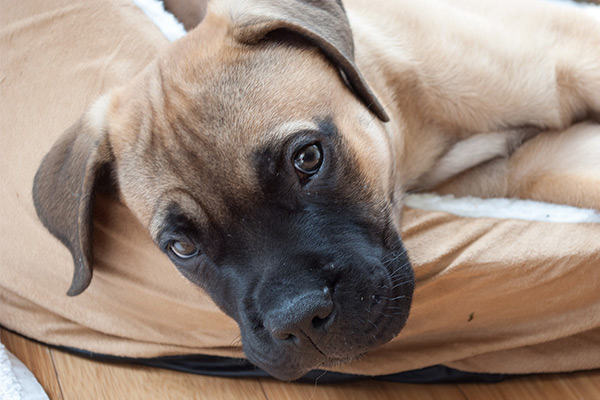