The Great Pyrenees is a large-sized dog used as guard dogs for flocks to help shepherds. Their muscular bodies are covered with long coats that can be either straight or slightly wavy. The coat comes in several colors – solid white and white with patches of pale yellow, tan or gray.

These dogs are affectionate, gentle, hardworking, and intelligent. They are not dogs for inexperienced dog owners, as training will require hard work. If trained and socialized well, they make excellent family dogs who are devoted and loyal. 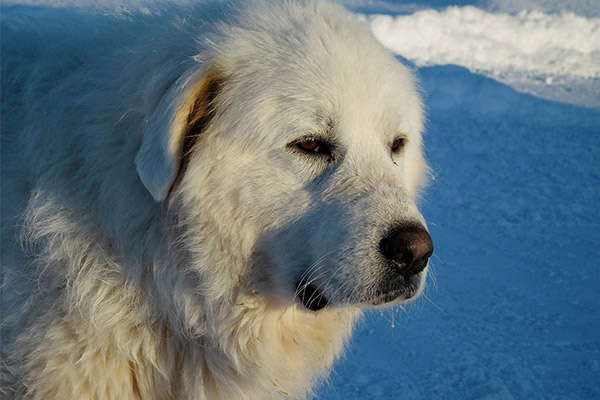 The Great Pyrenees is believed to have existed centuries ago way back in 1000 BC. The breed was first found in the Pyrenees Mountains, a border between France and Spain, where they got their name.

These dogs were developed to watch shepherd’s flock and deter predators away from livestock. They were considered to be peasant dogs until 1675 when King Louis XIV declared them as Royal Dogs of France.

With that, there was an immediate increase in the demand of the dog breed. French nobles acquired Great Pyrenees dogs to guard their real estates. Even Queen Victoria of England admired the breed and owned some Great Pyrenees.

By 1824, the first of the breed came to America. When the 1900s began, the French started to lose interested in the dogs. Their numbers started to decline. It was only fortunate that they were still present back in their native mountain land.

It was only in the 1930s when the dog breed was seriously imported to America. The American Kennel Club only registered them by 1933.

Now, the Great Pyrenees is one of the most popular family pets in the US. The dogs are also practically useful in guarding livestock. 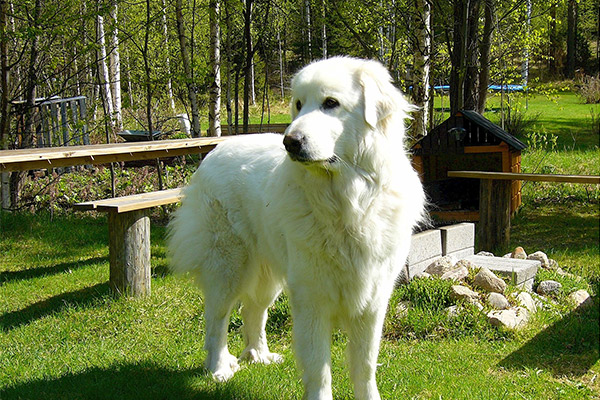 The Great Pyrenees are known for their majestic looks, which match their general temperaments – smart, patient, and calm.

These dogs are known to be well-mannered, serious, and dignified. They don’t make so much noise in the house, especially when they’re adults. They make excellent family pets for those who don’t like any mess inside the house.

Though generally aloof to strangers, the Great Pyrenees are not aggressive dogs. They, however, are protective when the need arises.

Known to be a dog breed left alone to guard mountains, these dogs are independent. Training might come as challenging, but it’s highly essential. Train them with consistency and be firm. These dogs may be stubborn, so make sure to show them who the leader is without acting harshly.

Early socialization is needed too. These dogs may be calm, but they should be socialized as puppies if you want them to be more well-rounded dogs. 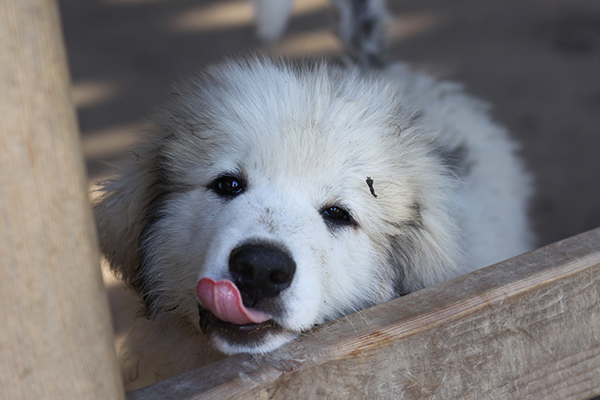