The Greater Swiss Mountain Dog or Swissy is a large-sized dog originally developed as an all-around working dog. They stand at the height of 28.5 inches (maximum) and are usually covered in a beautiful tricolored coat of black, red, and white.

They are beautiful dogs that will make anybody’s head turn. However, they are not dogs for inexperienced owners. You need to be willing to shower them with enormous amounts of love and care. 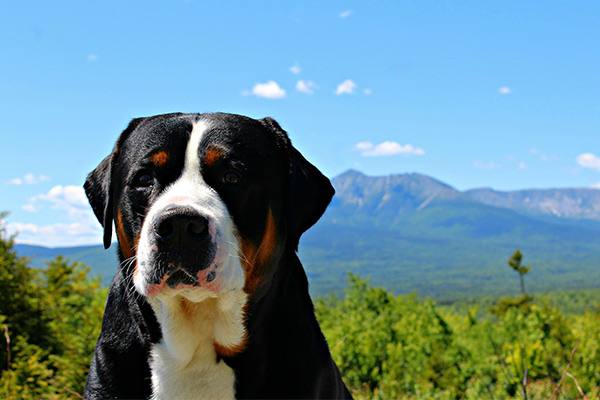 The Greater Swiss Mountain Dog is considered to be one of the oldest breeds in Switzerland that goes back centuries ago. These dogs are believed to have descended from the Roman Mastiffs (war dogs brought over to the Alps by the army of Julius Caesar).

For centuries, these dogs served as all-around dogs – herding dogs, guard dogs, and draft dogs. And though they were considered as one of the most popular dogs in Switzerland, their numbers started to go down by the 1900s.

In 1908, Albert Heim, a canine researcher, spotted two dogs at the Swiss Kennel Club that are named short-haired Bernese Mountain Dogs. However, these dogs seem to be large members of a different dog breed. So in 1909, the dogs were recognized as a separate breed and were named Greater Swiss Mountain Dogs.

Years after, the popularity of the breed grew. By 1968, Greater Swiss Mountain Dogs were finally brought to the US. But it was only in 1995 when the American Kennel Club finally recognized the dog breed.

The American Kennel Club describes the Swissies as faithful, family-oriented, and dependable. Even with their giant size, these dogs are excellent family companions and are never aggressive with anyone.

The Greater Swiss Mountain Dogs thrive for human companionship. Most of the time, they are willing and eager to please. When it comes to children, the Swissies are very gentle and sweet. They are also surprisingly good with other animals, even with dogs.

These dogs are alert and observant. You can expect them to bark when a newcomer comes for a visit, which makes them excellent watchdogs. However, they are quick to warm-up to them too.

It’s important to start training them at an early age. This way, you might still be able to control their instinct to chase smaller animals or kids. Training them might take patience, especially that they can be independent and stubborn.

Being consistent and firm is essential. If you are inexperienced with this, then it’s advisable to enroll your Swissy to a puppy school.

Early socialization is vital too. Introduce him to new people, dogs, sights, and sounds from time to time to get him accustomed to it. This will also help in making them more well-rounded indoor dogs. 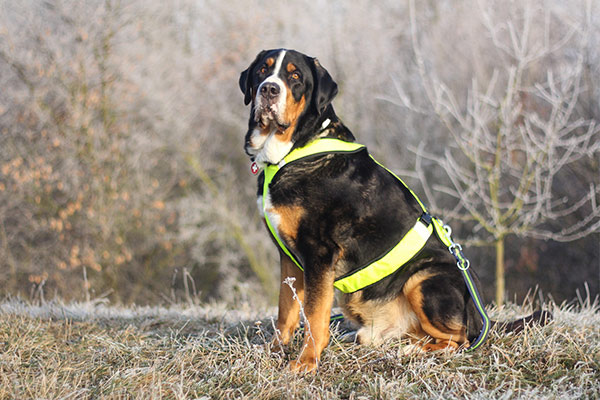 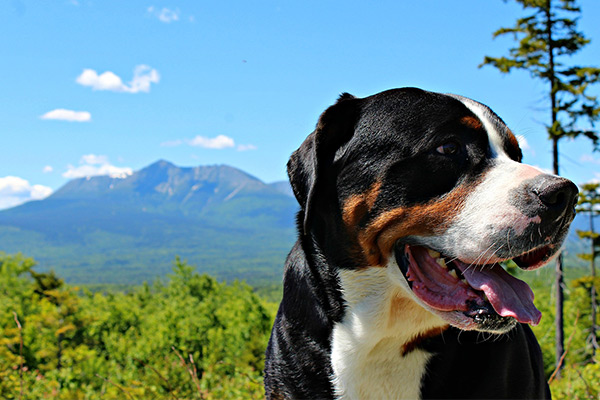