Though large and majestic in appearance, Tibetan Mastiffs are gentle dogs known for their heavy coats and bushy tails that curve over their backs. The Tibetan Mastiff usually stands at a height of 26 inches and weighs over 100 pounds, which will likely intimidate any intruder that comes to your home.

For owners, however, these are loving, patient, and understanding dogs. They’re also hard workers and undeniably fearless. Their stubborn attitude will make it hard for inexperienced owners to handle them. Instead, they require someone firm and consistent, who can give them the right obedience training.

Tibetan Mastiffs find it hard to adapt to any kind of lifestyle. But if you happen to be an excellent fit for these dogs, you surely got yourself an exciting companion. 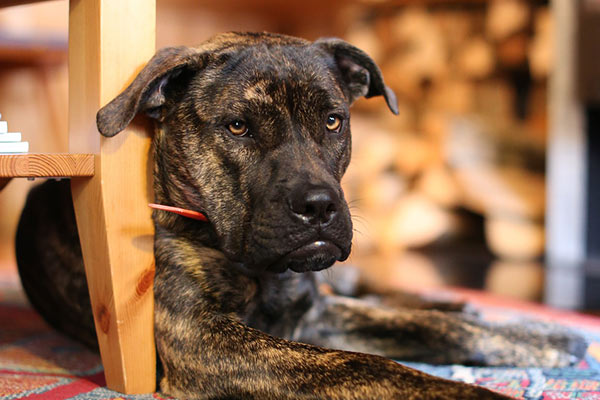 Tibetan Mastiffs are one of the oldest breeds in the world. They are even considered to be one of the descendants of Mastiff-type dogs that existed about five centuries ago.

Tibetan Mastiffs are said to have originated in Tibet. However, like many ancient dog breeds, there were so little records of them in history. According to historians, Tibetan Mastiffs were developed into two types:

For most of their history, Tibetan Mastiffs remained unknown to the world until 1847. The Viceroy of India, Lord Hardinge, sent the first Tibetan Mastiff to Queen Victoria as a gift. So by 1873, when England’s Kennel Club was founded, the Tibetan Mastiff was officially added to the studbook.

By 1874, the dog’s popularity increased when the Prince of Wales imported two more of the dog breed to England and showed them in 1875 at the Alexandra Palace Show.

The dogs were first introduced in the US in the late 1950s, but they were taken to a farm and vanished from the public’s eyes. Importation started again in 1970, and the Tibetan Mastiff Club of America was formed in 1974.

Though they’ve been in the US for long, the breed is still considered rare. Even in Tibet, it’s hard to find a purebred Tibetan Mastiff. They were only recognized by the American Kennel Club in 2006 and were classified under the working group in 2007.

Now, the breed ranks 131st as the most popular dog breed in the US.

Tibetan Mastiffs are independent, reserved, and intelligent dogs. This is a powerful and rugged dog breed but is not inclined to play fetch or frisbees in the yard. These dogs are developed for working, so work is more ingrained than play.

These dogs are dedicated guardians, may it be for your flocks or territory. They are great dogs for those who own farms and need someone to patrol the territory. You also need to make sure that you have secured and tall fences so they can’t easily escape.

Other than being working dogs, Tibetan Mastiffs also make great family companions. They love to please their families, and their loyalty is very impressive. They are also known to be gentle and patient with children but always keep close supervision. They are also good with dogs, as well as with other pets.

Tibetan Mastiffs are aloof with strangers and keep an alert eye the whole time they are on your property. They will usually remain calm and quiet unless provoked.

They can be very protective, and they tend to make decisions on their own. Early socialization is crucial to maintain a stable temperament. These dogs usually decide who is a friend or an enemy, or whether someone is a threat, making it hard for people to come by your home.

Training will be a big challenge for these strong-willed and self-reliant dogs. They are best paired with experienced and assertive owners who will demand respect. They are not dogs for an average household, and it’s not that easy to keep them happy. 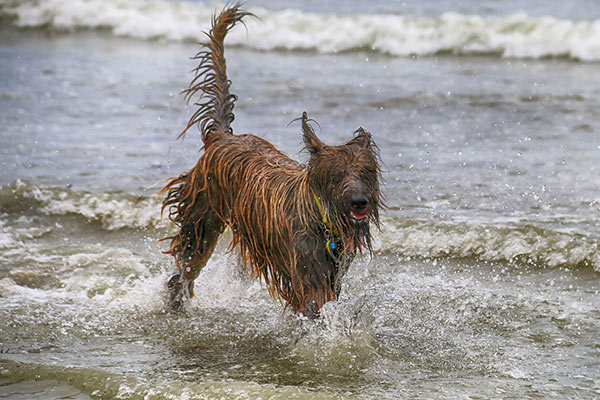 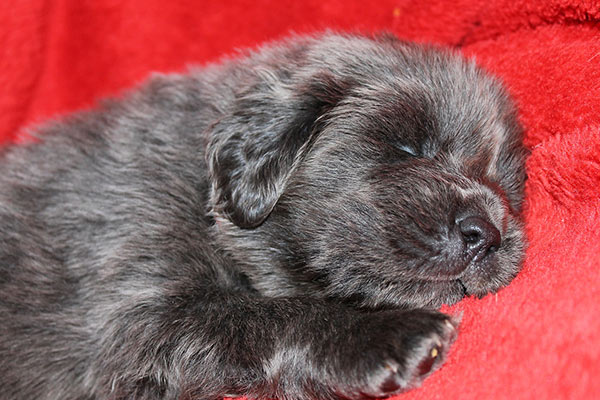