Poodles have that trace of elegance and luxury in them. Movies often depict the Poodle as sassy, prim, and royal. They have this unique coat styling that quickly identifies them that makes them more regal.

However, opposite to what is known, they are brilliant, eager, athletic, playful, and loving to their family and other animals. They are also very easy to train, and they excel in obedience, performance, and hunting tests. 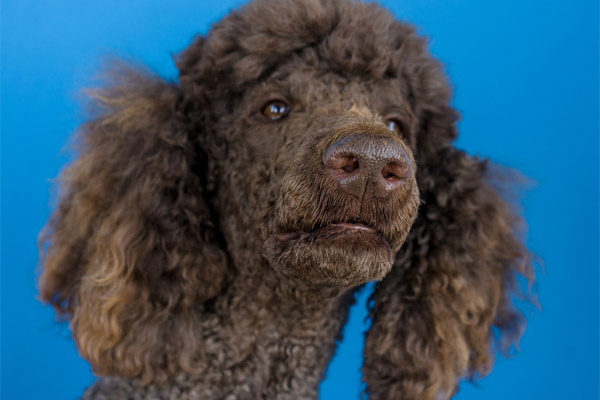 Although known as pampered dogs, poodles were originally bred as working dogs, mainly meant for hunting waterfowl. Even their coat styling is ideally meant to lighten up their weight and that it wouldn’t get stuck on any underwater debris. The coat is also water-resistant, which helps in their swimming.

Poodles are one of the oldest purebred dogs which originated in Germany and developed as a distinct breed in France. The name poodle derived from the German word Pudelhund – pudel, which means “to splash about” and hund, which means “dog.”

However, their exact origin is unknown until now.

But, whatever their true ancestry is, there’s no denying that this breed is old. Even Egyptian and Roman artifacts from the 1st century B.C. have poodle-like dogs carved on them.

Slowly, people found the many exceptional qualities of poodles. From being water hunting dogs, they moved up to the ladder of luxury. Filled with elegance, nobles of France grew fond of them. And eventually, they dominated the hearts of all of Europe.

Poodles are generally easy-going and even-tempered. They are a breed of dog who makes a perfect companion to people. They bond with every member of the family, and they have no favorites.

Although surrounded by elegance, poodles are also funny and humorous. They are very sensitive to their human’s feelings and will sometimes do things to make you laugh.

They are highly intelligent and have natural instincts when it comes to hunting. And since they were originally hunting dogs, they do have high energy and loves being active. They can quickly get bored, so you need to find ways to keep them distracted or to keep them busy, especially if they want to play. They also love adventures, so if you’re an outgoing type, both of you will be an inseparable pair.

Poodles are closer to their family than other people. However, they are not aggressive toward strangers. Instead, they are only shy. They might also bark a little signaling to protect their humans. With a little bit of introduction, they can be very gentle, not only to new people but even to fellow animals and little kids.

They make excellent watchdogs because of their watchful nature. If they sense imminent danger, they would immediately warn you by barking.

This barking can also be a problem if you leave poodles alone. They love attention and the spotlight, so make sure you give it to them when they ask. You can also train them at a young age to avoid any future problems. When it comes to training, you don’t even have to worry about a thing because they are easy to train.

All in all, poodles are loving, intelligent, and great companions for couples, singles, or a family with kids. It would also be better if you are staying or working at home often. They are highly active and love outdoors, so make sure to take them if you’re going out as they can get lonely. 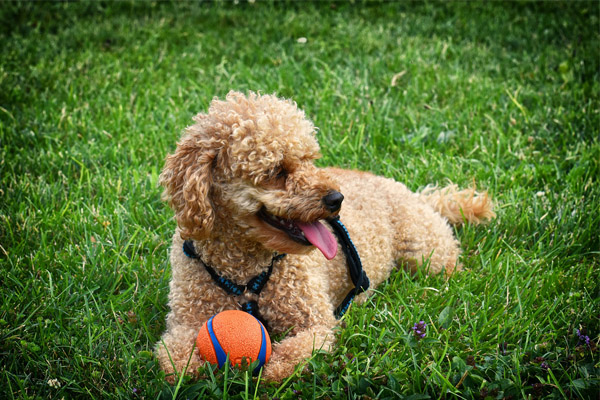 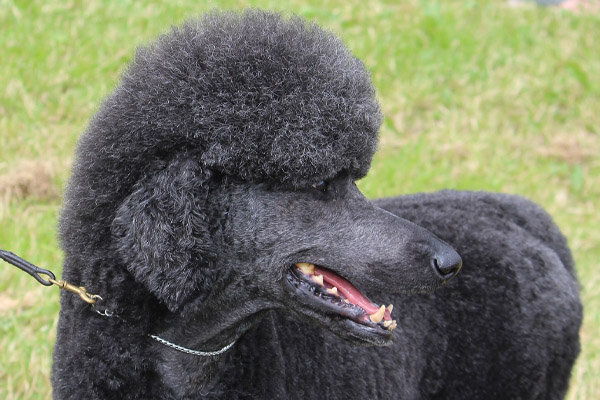