Basenjis are known to be one of the smallest hounds that only stands at a maximum height of 17 inches. The Basenji has a glistening coat that comes in colors of red, black, black and tan, or brindle. Their foreheads are wrinkled, and their eyes are expressive that you may even think they’re humans on a dog’s body.

These dogs are beautiful, but they are not dogs for first-time dog owners. They require a lot of work, and they can be challenging to raise too. However, for people who have longer patience, these dogs will make excellent companions for play. 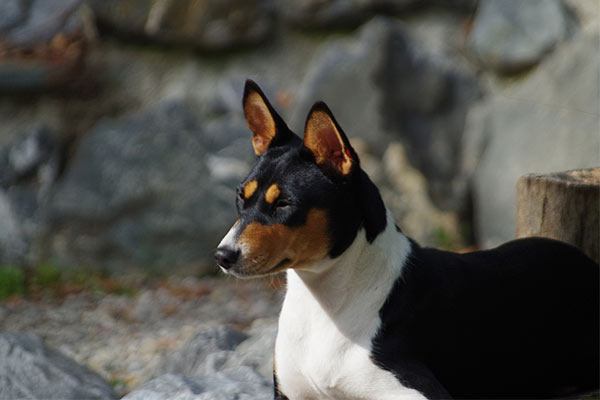 Basenji is an ancient dog breed whose history can be traced back to Africa. The ancestors of the Basenjis are believed to be prized hunters of African Tribesmen, known to have keen eyesight, impressive speed, and a great sense of smell.

Later, these dogs were brought up to the Nile as gifts to Pharaohs, where they became great companion dogs. This is what made them well-known to be one of the oldest domesticated dog breeds.

The breed was kept isolated for thousands of years until the 1800s when several Westerners finally discovered them. The first attempt to import the breed happened in 1895, but the Basenjis died.

It took several years after that before a new pair was imported in 1937. Because it was a new breed, this caught the curiosity of several British people. However, the litter of puppies and the female Basenji died, leaving only the male Basenji.

Not long after, as the breed number grew, the Basenji Club of America was formed in 1942. And by the year 1943, the American Kennel Club finally recognized the breed. Now, they rank 87th as the most popular dog breed in the US. 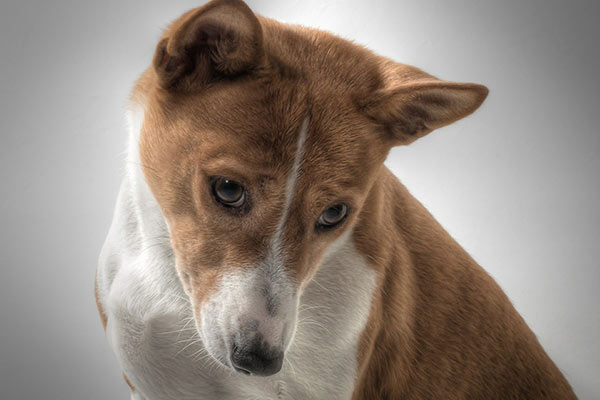 The American Kennel Club describes the Basenjis as independent, smart, and poised dogs. They have high energies and spirits and will get bored if not entertained much. These dogs need lots of physical and mental activities and should not be left unsupervised.

As one of the oldest domestic dog breeds, Basenjis are excellent family dogs. They are affectionate dogs to their owners. They are also known to be good with other dogs and children who were raised with them.

Not so outgoing with strangers, the Basenji is an alert dog and will make excellent guard dogs. They also have tendencies to chasing little animals such as cats, squirrels, and rabbits.

Socialize them at an early age, so they get used to new sights, sounds, people, and animals. This also helps in making them more well-rounded dogs.

Training should be provided with consistency and kindness. Always use positive reinforcements such as rewards and praises to make them obey. Never treat them harshly, even if they are stubborn dogs. 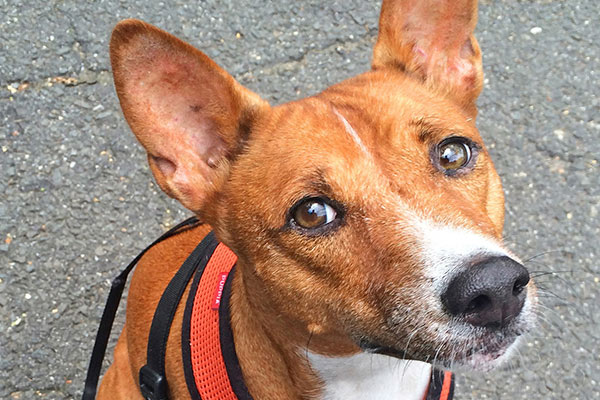