Portuguese Podengo Pequenos are adaptable in any type of home. However, as these are energetic dogs, they are more suited in homes with a securely-fenced yard. They are also the best fit for active owners who can cope with their boundless energy. 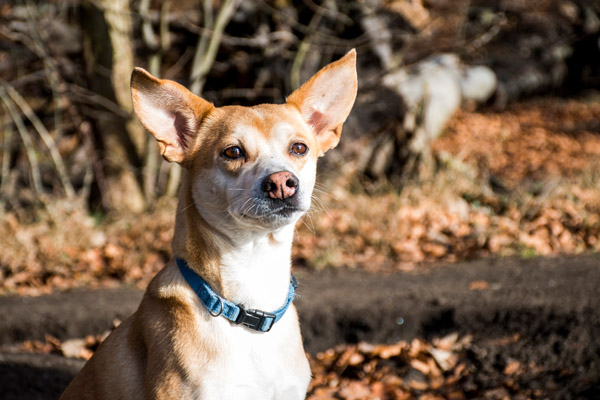 Portuguese Podengo Pequenos is the smallest of the three Portugal Podengo dogs. As their name implies, the breed originated from Portugal with a history that can be traced as far back as 600 BC.

These dogs are said to be the favorite of the native people in Portugal. They were mainly used for hunting rabbits for people. They are to flush rabbits, capture them, kill them, and finally retrieve them for their hunters.

These impressive hunting skills made them a favorite among 15th-century sailors, too. It was also around this time when the Portuguese Podengo Pequenos were taken aboard ships to the United States. It’s their job to keep the boat free of rodents.

However, despite reaching the Americas early, the breed wasn’t recognized until 2011. Two years later, they were classified under the hound class and now ranks 154th among the most popular dogs in the US. 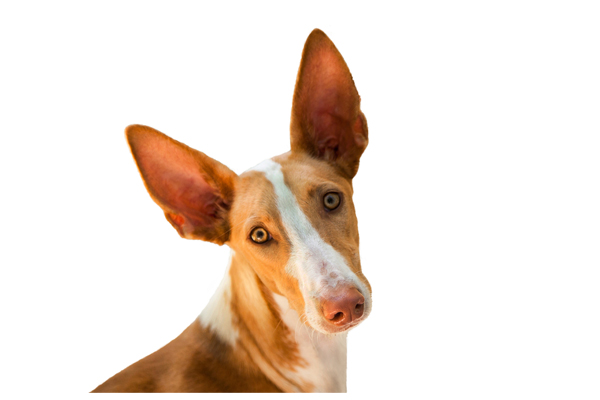 Portuguese Podengo Pequenos are playful, charming, and lively dogs. They love pleasing their owners, and since they’re highly active dogs, don’t expect them to lay on the couch for too long.

These dogs love playing games, so it’s best to have a large yard or a park nearby where they can enjoy running. This will also help keep their temperament manageable when they’re indoors.

Just remember to keep them leashed if you’re not in a securely fenced yard. These dogs have strong prey instincts and will chase whatever small moving thing his eyes see.

As these dogs were bred as hunters, they will make great companion dogs. They also get along well with other people, especially if you socialize them at an early age.

These alert dogs will make excellent watchdogs and guard dogs in your home too. But just a warning though, they can also be quite the barkers and diggers.

Training this dog may come easy, as this is an intelligent dog breed. However, it’s advisable to start training early if you want the best results. You should also provide firm and consistent leadership, so he knows you’re the boss.

This breed can be independent, so encourage him to participate by giving him lots of positive reinforcements through food and praises. 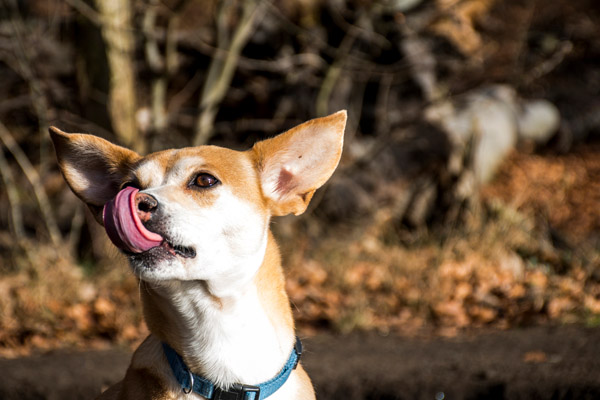