If you want an exotic-looking dog, the Chinese Crested might be for you. However, do note that this breed can also be challenging to handle. He has a very playful personality, and you can expect to spend a lot of time following him wherever he goes. You also need to shower a lot of attention and care, so if you go out a lot, these dogs may not be the right fit. 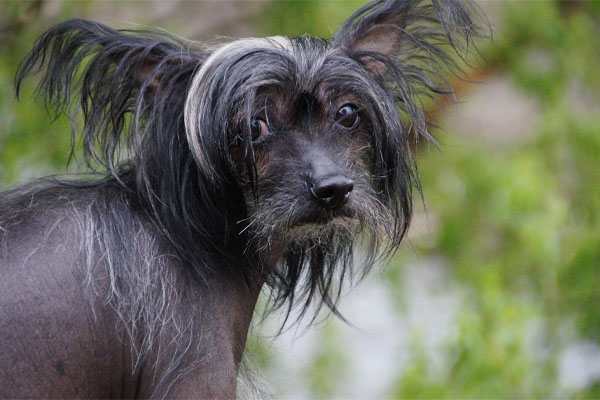 Crested dogs were originally called Chinese Hairless, the Chinese Edible Dog, the Chinese Ship Dog, and the Chinese Royal Hairless. They are made to hunt rats on Chinese ships, and it is believed that Chinese Crested dogs have been accompanying Chinese sailors as early as 1530.

These dogs were viewed to be magical, that they can heal those who are sick. They were even used as heating pads.

Records of the Chinese Crested Dogs were only found in the late 1800s. It was only during this time that the dog breed was known to many, and this continued until the early 1900s.

When the breed arrived in the US is unclear. It is known though that the dogs only became known through the efforts of two women who promoted the breed throughout the US.

By 1979, the American Chinese Crested Club was formed, and the American Kennel Club officially recognized the breed in 1991.

Now, the breed is believed to be rare in China. But in the US, they still rank 79th as the most popular dog breed for families.

The American Kennel Club describes the Chinese Cresteds as affectionate, alert, and lively. These dogs are very sweet, and they love people, so don’t be surprised if they can easily capture your heart.

With a Chinese Crested as your pet, you can expect a lot of kisses and snuggles. You need to be careful with the way you raise them, or they can grow to become very spoiled dogs.

A Crested dog is not for you if you always leave home and not bring him along. These dogs thrive for human companionship and interaction. They are called velcro dogs for this reason. Being left alone for long periods may trigger separation anxiety, which will lead to their destructive behavior.

These dogs are not very welcoming of strangers. They are naturally suspicious, and they will bark if someone they don’t know comes to your home. This makes them excellent watchdogs.

However, Chinese Cresteds are known to be playful with other pets, especially those they grow up with. But, like any other breeds of this size, toddlers should be kept away.

Training may come to be very challenging because of their independent and willful behavior. You need a lot of patience and make sure not to hit them. Treats and praises will highly help.

Early socialization is crucial, too, if you want a more well-rounded dog. This will also help them control their behavior well and will help keep bad temperaments at bay. 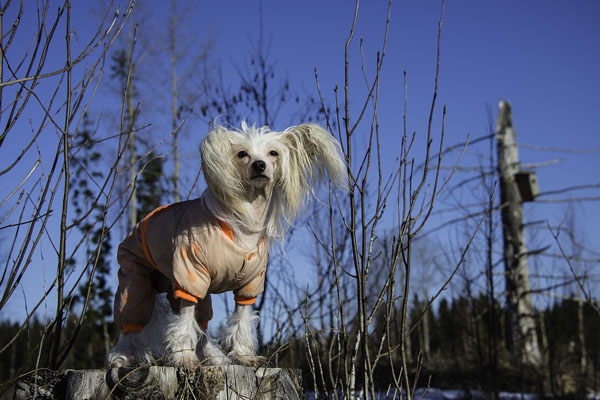 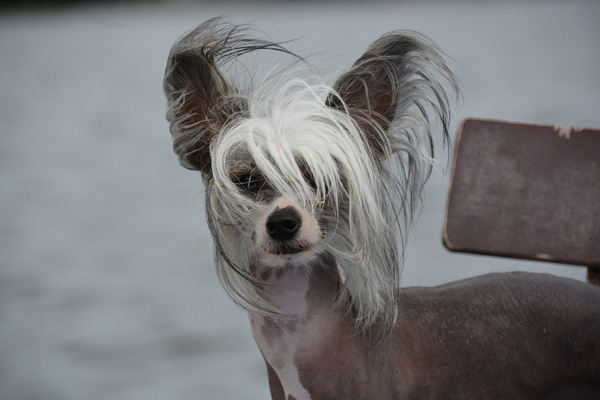