Maltese dogs are toy dogs known for their long, silky, and beautiful white coat. The coat is always straight and thick, that falls to the floor. This makes them appear like they’re floating beneath their cloud. The best thing is that although their coat may appear thick, it’s hypoallergenic, which is perfect for those who have allergies.

These dogs are not only lovable because of their beautiful hair. They are also known as sweet and intelligent dogs who are devoted to their humans. And though they look royal, these dogs have high energy and will appreciate it if you dedicate some playtime. 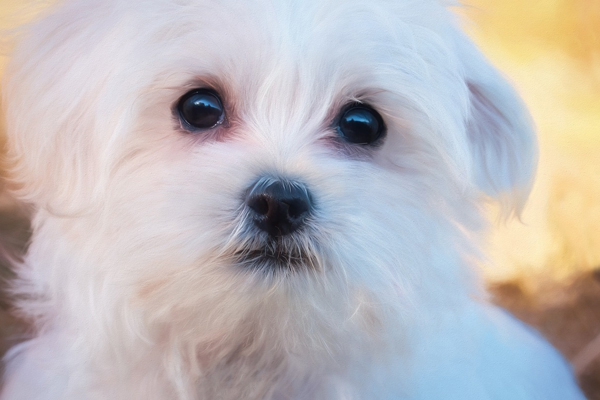 Maltese dogs are considered to be the oldest toy dog breed. It’s believed that their history can be traced back to at least two millennia. This is based on evidence showing Maltese-like dogs in artifacts and writings of ancient Greece, Egypt, and Rome.

There are no records as to the exact origin of this dog breed. However, many believed that they were developed in the Isle of Malta; hence the name Maltese is given to them. But regardless of where they came from, the Maltese thrived for centuries. They even survived the Roman Empire and the Dark Ages.

It was only in the 15th century when this dog breed finally found a home with the French noblemen. And by the end of the 16th century, they had been favorite dogs of several royalties such as Queen Elizabeth I, Mary Queen of Scotts, and Queen Victoria. They are loved by painters and were used as models for paintings. They became instant status symbols and fashion statements, with some being sold by up to $2000.

During the 17th and 18th centuries, the dog breed was nearly destroyed as several breeders wanted to shrink down their size to a squirrel. The experiment was inevitably a disaster that breeders mixed poodles, miniature spaniels, and other small dogs just to save it.

By the late 1800s, Maltese dogs were first imported to the US, and they were entered to the first Westminster Kennel Club Show in New York by 1877 as the Maltese Lion Dog.

Since then, the popularity of this dog breed started to grow in the US grounds, and their numbers began to increase. Now, the dog breed remains one of the most popular dog breeds in the US today because of its irresistible charm. 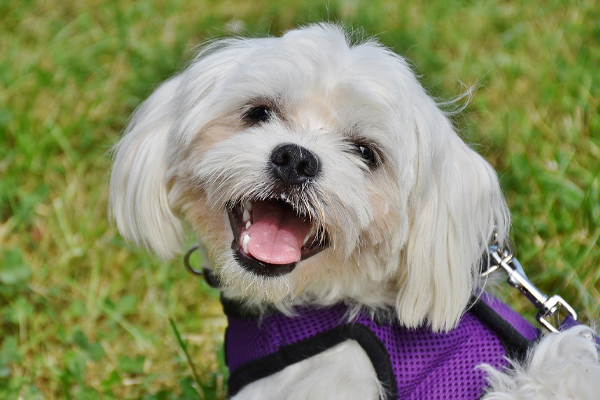 These dogs are gentle, playful, and charming dogs. They are expected to have a bubbly personality who certainly enjoys games and plays.

They are considered to be one of the brightest and most gentle among all toy dog breeds. This is because they love everyone. They think that whoever they meet, whether a person or an animal, is a friend that they can trust.

However, if you have little kids, it’s best to keep them away from a Maltese. Because these dogs are small, kids that aren’t conscious of what they’re doing may accidentally hurt the dogs. For older kids, then they would make excellent playmates.

As toy dogs, this dog breed doesn’t have problems staying indoors. They don’t need a lot of exercise, but would undoubtedly enjoy walks or running around the fenced yard. Just make sure to keep a close eye on them as they can be a target of large dog breeds.

Another impressive trait is that they’re very easy to train. They’re responsive even if you speak to them gently. Treats and foods will surely help you to make them follow you.

Early socialization is something that will also play a role in how your pup turns out to be. This will also help him get accustomed to new things around him and prevent excessive barking when he’s surprised.

You also need to make sure that you don’t spoil him too much. Because if you do, stubbornness and over-dependency will be your biggest problem. 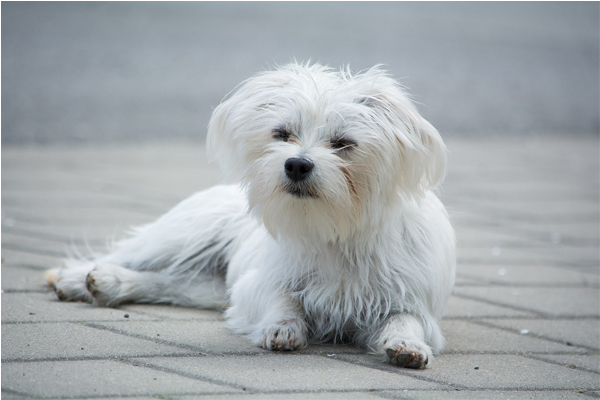