Shih Tzus are toy dogs that only grow up to 11 inches, maximum. They are small and regal dogs known for their long, silky hair. The Shih Tzu has an adorable face that even the royalties and celebrities love.

The name Shih Tzu means “Little Lion,” however, these cute and adorable dogs are far from being aggressive. Instead, they are friendly companions who love staying with their humans. No matter who you are or what you’re lifestyle is, the Shih Tzus are adaptable dogs. They will surely make your day bright whenever you’re feeling down. 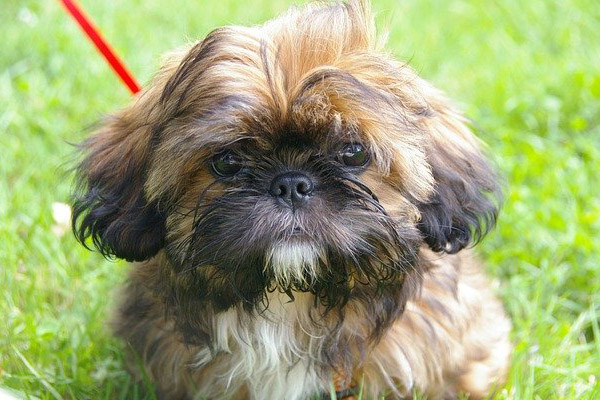 Shih Tzus are believed to be one of the oldest dog breeds, existing way back to 1,000 B.C. Historical evidence suggests that the Tibetan Monks first developed this dog breed. It appears that they were created by crossing a Lhaso Apso and Pekingese.

The Shih Tzus were then presented as gifts to the Chinese royal family. They were pampered and loved by royalties, even by the emperors. It is also believed that emperors give rewards to the breeders who can create the most beautiful dog.

For years, Shih Tzus remained inside the royal grounds of China, hidden. No one from the outside knew of their existence. They were considered sacred that the Chinese royalty refuses to sell or give away even one of their dogs to the Westerners.

Well, that was until 1928, when Lady Brownrigg brought the first pair of Shih Tzus to England. By 1933, another woman brought another dog from China to Ireland. These three dogs became the foundation of new breeds of Shih Tzus as they almost became extinct during the Chinese communist revolution.

Soon, after a few years, the Shih Tzu breed was introduced to the U.S. grounds. They immediately became popular, and by 1960, three Shih Tzu Clubs were already formed.

Today, they are still one of the most popular dogs both in the U.K. and the U.S. Even Queen Elizabeth II fell in love with the breed, and celebrities like Miley Cyrus couldn’t resist their charm too. 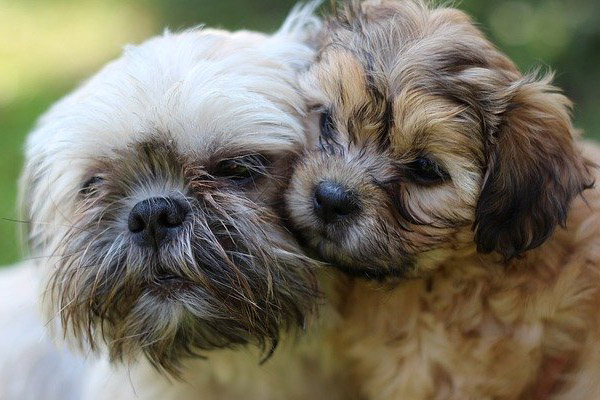 While carrying themselves proud and confident, Shih Tzus are nothing but sweet and affectionate dogs. The American Kennel Club describes them as loving, playful, outgoing. They are excellent companion dogs, whether you’re single, a couple, or a family.

Compared to other toy dog breeds, they are not very demanding. However, they do love attention and seek companionship. They get along well no matter what the age of their owner is. They are friendly with strangers and other animals too.

They were originally bred as companion dogs, so don’t expect them to hunt or guard. They enjoy comfort more and would rather sit on your lap, snuggle, and play. They are not a lazy dog breed, though. They are alert and will bark if needed (or even if not).

Shih Tzus tend to have bad behaviors too, like being stubborn, but training will keep these behaviors at bay. They are obedient and are easy to forgive, so training them wouldn’t be that hard. Just make sure you remain consistent, and always shower him with praise and rewards (in the form of dog treats). 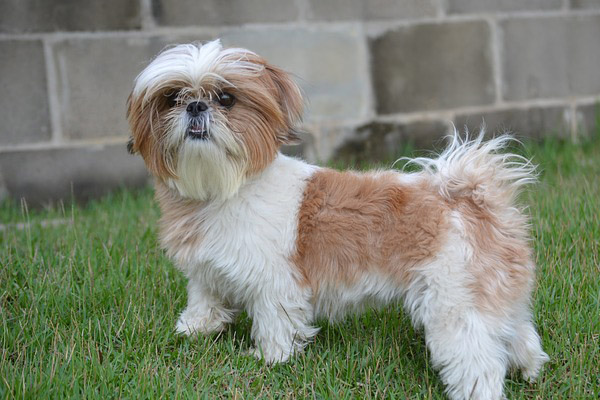