Miniature Pinschers or Min-Pins, in short, are small-sized dogs that stand at the height of 12.5 inches. They are often referred to by many as small versions of the Doberman Pinscher because of their similarities in looks. But looks may not be the only similar thing they have with the Doberman Pinscher.

Despite their small size, Min-Pins are sturdy dogs known to have a dynamite personality. This is very appropriate with the nickname they have, “King of Toys.” Because of this, they can be too much to handle, especially for first-time dog owners.

These dogs make excellent family pets for the right people. But you would need to do the work to get these dogs to become more well-rounded. 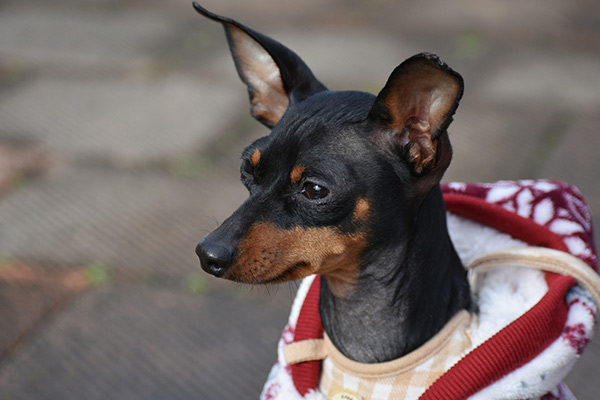 Miniature Pinschers were developed in Germany several hundred years ago to kill rats in homes and stables. These dogs are not miniature Doberman Pinschers as they are much older breeds. Originally, Min-Pins were called Reh Pinscher because they have similar looks to a small deer or “reh.”

Their popularity increased starting in 1905 until World War I. The breed was improved more after the first world war broke off.

It was in the year 1919 when the first of the dog breed was imported to the US. However, it took a while before they first appeared in dog shows. They were also recognized by the American Kennel Club in 1929 and were initially called Pinscher. By 1972, the dogs were renamed to Miniature Pinscher.

Now, the dogs rank 70th as the most popular dog breed in the US. People love their elegant looks and jolly personality. 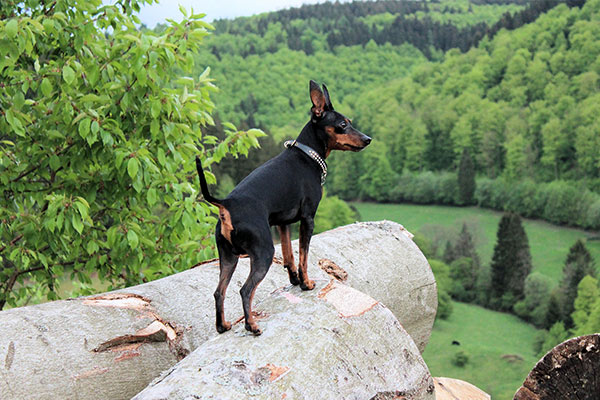 The American Kennel Club describes the Min-Pins as fearless, fun-loving, and proud. Known as the King of Toys, Miniature Pinschers have a dynamite personality.

These dogs are known for being busy. Min-Pins are athletic and agile; you would think they’re big dogs. They love being in motion and playing games, and they’re happier with their humans.

Miniature Pinschers are excellent family pets, and they most especially love cuddles. They also enjoy comfort and snuggles under the blanket. However, like any other small dog breeds, they are not great playmates for toddlers.

With their territorial behavior, Min-Pins make excellent watchdogs. They will bark at strangers, but they will not bite. They also show dominant behavior with other dogs, especially larger ones. Whereas for smaller animals, they have this instinct to chase and drive them away.

Training might come out as challenging for these dogs. They tend to become so independent and stubborn that they want you to follow them. Make sure not to give in and spoil them. They might show an alpha personality with your other pets, but make sure that they see that you’re the leader.

Early socialization will also make him more accustomed to new sights, sounds, people, and animals. This also makes them more well-rounded and will help control any bad behavior they have. 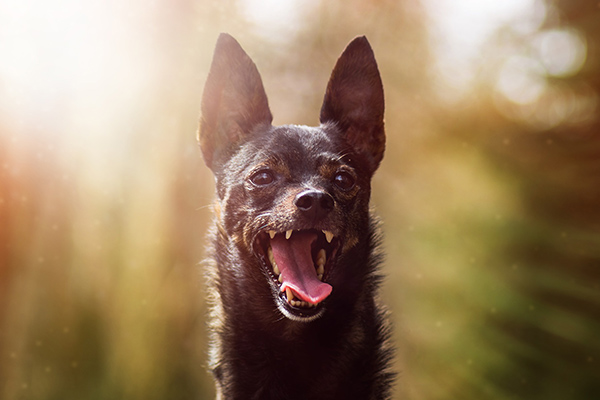