Pomeranians are a toy dog breed and the smallest among the Spitz family. The Pomeranian is known to be small but feisty. Some people even regard them as “little dogs who think they can” because of their bold personality. 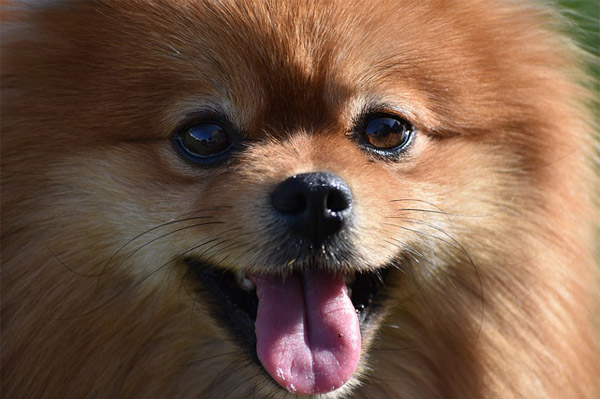 Pomeranians originally came from the province of Pomerania, where their name came from. They are said to have descended from the ancient Spitz breed. Added to that, they are close relatives of Norwegian Elkhound, Schipperke, German Spitz, and other Northern dogs.

Early Pomeranians used to weigh 20-30 pounds, and they were already very popular, especially with the nobles. In 1761, the Pomeranians moved to England, and they immediately became famous on royal grounds. However, it was only during the reign of Queen Victoria when the Poms became popular with the public.

Queen Victoria loved the Pomeranians. She had them beside her always and even participated in dog shows. She was also one of the serious breeders of Pomeranians.

When the Queen died, English breeders decided to breed smaller Pomeranians because of the Queen’s love for them. And by 1900, Pomeranians became popular in the US, and they continued to remain one of the most popular dog breeds until today.

During these times, 1900 to 1930s, Pomeranians had the most significant number of entries on dog shows. It was also around this time that the breed was standardized, and the Pomeranians became known as the smallest breed among the Spitz.

Pomeranians are extroverts. Despite having a small body, the American Kennel Club still describes them as curious, bold, and lively. They can also be cocky and commanding.

However, even with their bold nature, they are great family pets. He is also a great playmate if you have older children. Just make sure that you keep close supervision to make sure that your toddler won’t do anything that your Pom might get irritated with him.

They also like meeting new people. Though he may approach them cautiously and will stand alert in case he would need to alarm you with something. He also has sharp eyes and loves checking out new sights, sounds, and activity.

Most Pomeranians are also good with other pets in the house. They will be able to play with other dogs, even if males, without any problems. However, they tend to be bossy at times.

You also need to keep a close eye on him because this little dog thinks he is bigger than he is. He may challenge dogs twice his size, and he’s not afraid of that. So, you must watch him.

Just like any other dog breeds, Pomeranians need early socialization and training to maintain his positive temperaments. Allow him to meet strangers and new pets during your walks.

When training him, don’t allow him to boss you around. They may sometimes come off as stubborn, so be sure to be patient and show him that you’re the boss. Try to control excessive barking too. Dog treats can be your weapon at this period. 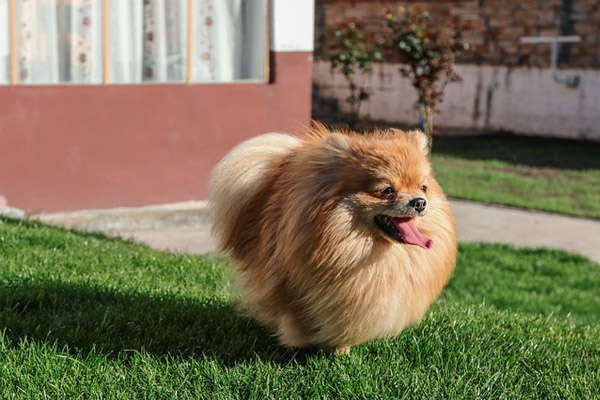