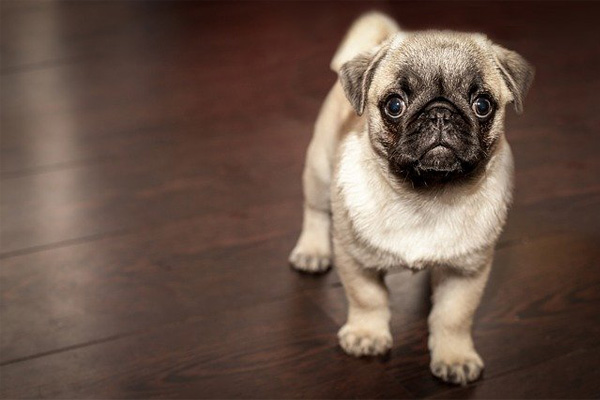 The Pug is a toy dog breed known for being the sturdiest among all toy dogs. They have a lot of personality inside a little body. Plus, they are known to be the clown of the dog’s world. Their charming face, featuring their deep wrinkles and round eyes, will make anyone who looks at them smile.

Since they were bred as lap dogs, these dogs thrive in human companionship. They perfectly fit in any home situation, whether you live in a city or a country, or whether you have kids or other pets. They are very affectionate dogs who love sleeping.

The Pug is an ancient breed from China that existed way back to the Han Dynasty in 400 BC. During that time, Emperors of Ancient China loved flat-faced dogs, which includes the Pugs. They were pampered and treated like royalties with guards following them. They were treasures where outsiders can only receive as a gift.

For centuries, the Pugs remained hidden inside China’s Palace grounds. Well, they were until the late 1500s and early 1600s when China started trading with European countries.

When Dutch traders brought the first breed of Pugs, they immediately became popular. And just like in China, they were the favorites of the royal households. They even took part in some of the most critical events in history, such as saving the Prince of Orange from Spanish assassins.

Their popularity continued rising, especially in the Victorian Era. They were featured in paintings, postcards, and even figurines of the era. They were pictured as having large bows to create an image of nobility. 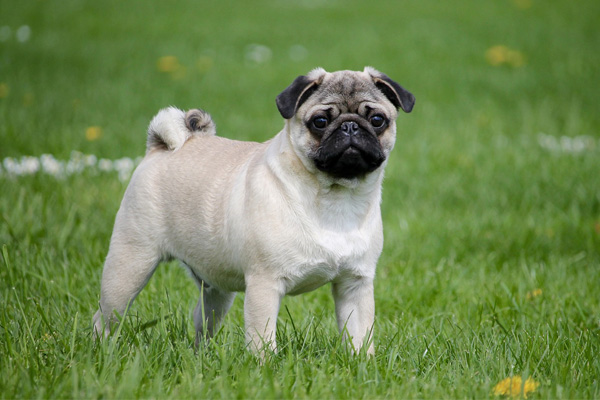 The Pug’s temperaments vary from being playful to being calm. But, one fact always remains: Pugs are lap dogs. You certainly can’t expect them to guard, hunt, or retrieve. Instead, they do best as charming, mischievous, and loving family companions.

They are very friendly and peaceful with everyone, and that includes strangers and other animals. You can expect them to let out a bark when a visitor arrives. But, don’t worry, though, as they’ll still welcome them with snorts and grunts.

With his large expressive eyes, wrinkled forehead, flat-face, and undeniably innocent expression, you surely wouldn’t help but treat them like babies. Which, in fact, they are.

They have very child-like and clownish personalities that will surely make you laugh all the time. However, be very careful not to spoil them too much.

Puppy Pugs tend to be stubborn. But the adult ones are labeled to be couch potatoes who would love to sleep all day or sit on your lap.

If you want to ensure the best behavior, early socialization will always be the key. Meeting the parents will be very great too so you would know what temperaments might be present. This way, you’ll also be given guidance on how to handle these temperaments. 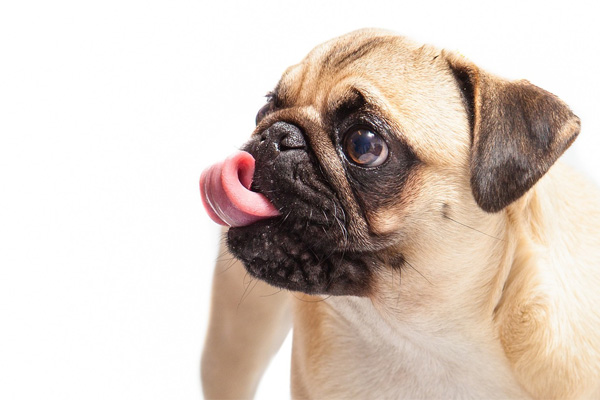