With their beauty, cheerful personality, and intelligence, there’s no wonder that American Eskimo Dogs can capture anyone’s heart. Sadly, these dogs are not made for everyone, particularly for those who can’t give them enough time and care.

Eskies love the company of people, and they especially love it when they are given something to do. For first-time dog owners, you’ll surely be pleased to know that these dogs are easily trainable. They are also adaptable and will be happy in any living environment. 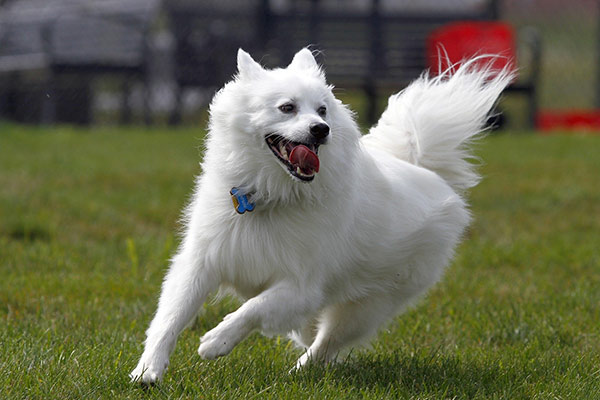 The true origin of American Eskimo Dogs or Eskies is still unknown. They are said to have an ancient history, but their first appearance in the United States was around the 19th century.

These dogs are members of the Spitz family – fox-like dogs with fluffy coats and tails curled at the back. They are believed to have been brought by German immigrants who sought opportunity in America.

In the late 19th and the early 20th century, Eskies have been popular in circuses and other entertainment businesses where they often do tricks. The beautiful appearance of the dogs, combined with their alert expression, made the crowd love them.

It was also around this time that the American Eskimo Dogs became popular family dogs. Breeders have always boasted every trick these dogs could perform.

By 1913, the United Kennel Club finally recognized the dog breed, and an official dog breed standard was written in 1970. Fifteen years later, the American Eskimo Dog Club in America was formed in 1985.

Although the breed has long been in American since the 19th century, it was only in 1995 that the American Kennel Club recognized them. Now, the dogs currently rank 121st as the most popular dog breed in the US.

These dogs are still beautiful and smart, and they indeed are wonderful family companions. 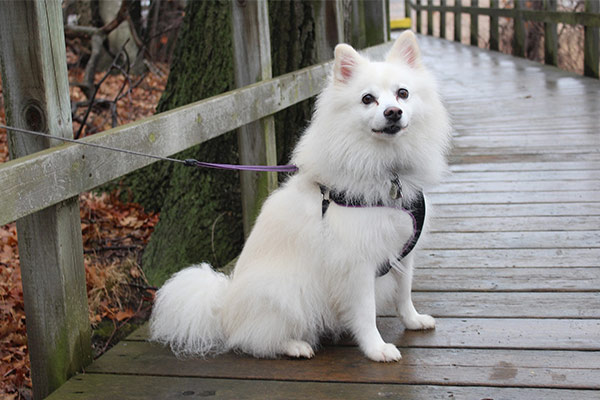 American Eskimo Dogs are known to be playful, perky, and smart dogs. You wouldn’t only love them because of their beautiful appearance, but also with their charming personalities.

Eskies are wonderful family dogs. They are loyal, and they especially love human companionship. Be sure to include them in family activities and keep them entertained.

These are active dogs, and they need to be continuously entertained. If left alone, they can become bored and will cause destructive behavior in forms of barking and chewing. Surrounding your Eskies with toys will be very helpful.

These dogs will make excellent playmates for your children, but toddlers will need supervision. If you have other pets, your Eskie can sure get along well with them and be happier even without you around.

Although undeniably adorable, Eskies are conservative with strangers. Expect them to keep an alert and serious watch at anyone new to your home. Early socialization is necessary, so they maintain a stable temperament.

Training may come easy if done right. As they were used for entertainment shows before, Eskies are naturally smart and quick to learn. They can also be independent and willful, so be sure to be consistent and firm. 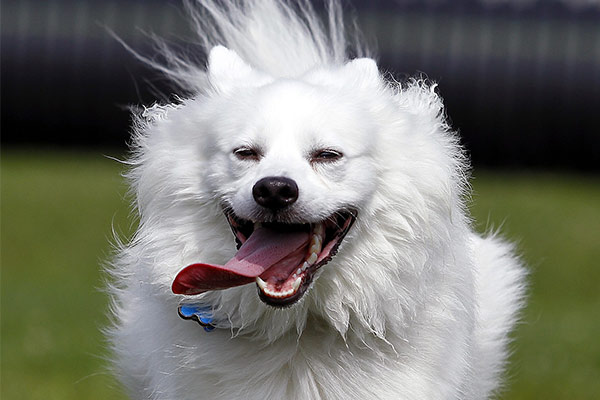