Dalmatians are medium-sized dogs most known for the movie 101 Dalmatians. The Dalmatian has a sleek and muscular body, covered with eye-catching black or liver spots. They were originally bred to guard horses and coaches, which explains their boundless stamina and energy. They make great companions for those who love jogging, skating, or biking. 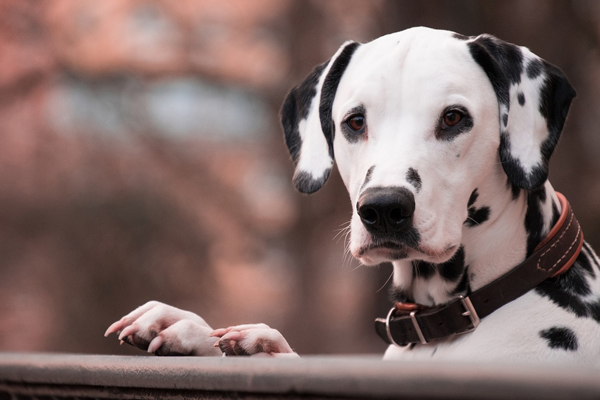 The Dalmatian’s origin is still unclear though many believed that they had traveled with nomadic bands. They are said to have been first spotted in a place called Dalmatia, where they have gotten their name.

They have been used as working dogs for several jobs – guard dogs, shepherds, ratters, retrievers, circus dogs, and most especially, coaching dogs. In fact, they are the only dog breed training for coaching.

They spent most of their coaching career in England. They will trot down beside horse-drawn carriages and guard the horses when the carriage is unattached. They also walked alongside caravans.

The English men referred to them as the English Coach Dog, Spotted Dick, and the Plum Pudding Dog. In the 1800s, the Dalmatians started to be associated with firefighters, and they have been doing it until this day.

The American Kennel Club registered the dog breed in 1988. And they’re still the only dog breed known for their coaching ability. 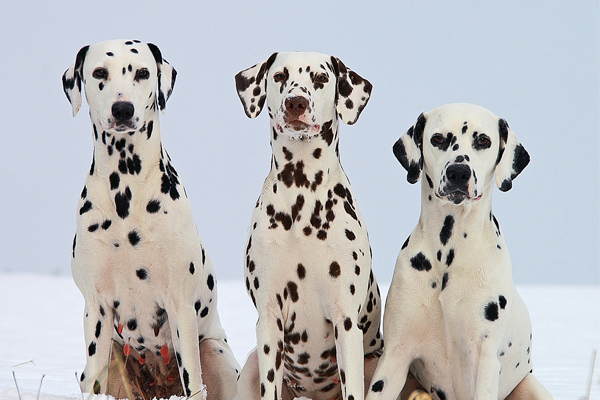 Dalmatians are dignified dogs who are smart and outgoing. They have high energy for play, and they can also be very sensitive.

This dog breed is loyal to his family, and he is exceptionally good with children. He desires attention, and he needs a home that will be able to give him the human companionship he needed.

Their temperament varies with other people. Some are happily greeting strangers, while others have this protective instinct kicking in. They are friendly with other pets, but they most especially love horses.

As highly energetic dogs, the Dalmatian needs plenty of exercise to keep him busy. If left alone or bored, his behavior becomes destructive.

Training and early socialization are essential for these dogs, especially if you want them to become well-rounded. You also need some huge amount of patience in training them as they tend to be independent. 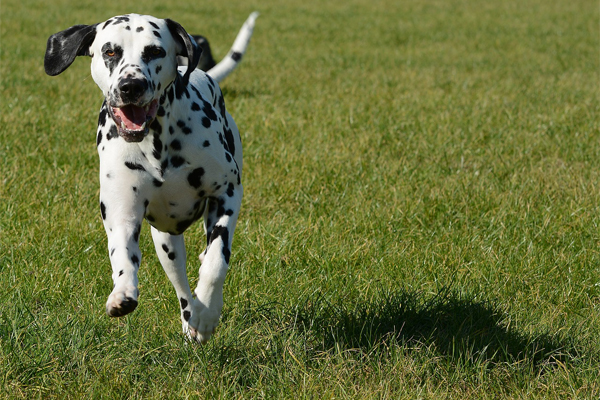