Chow Chow are medium-sized dogs known for their distinct lion-like appearance. They have compact and strong bodies that are covered with a coat that comes in various colors – red, black, blue, cinnamon, or cream. These coats also come in two types – rough or smooth; it grows long, which sometimes gives these dogs a fuzzy, teddy bear-like appearance.

They are usually brought home because of their charming looks. However, it’s best to take note that they are not easy dogs to handle. They require firm, confident, and consistent training, plus a lot of attention and care. They are true treasures if given the right love, and they will surely give this back with pure loyalty and affection. 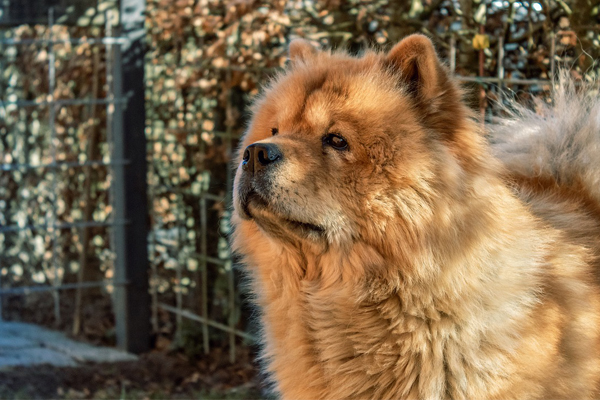 Chow Chows are believed to be one of the oldest dog breeds. Their existence is said to go way back in ancient China, thousands of years ago. They are first depicted on some Chinese Artifacts from the Han Dynasty around 206 BC. But a few historians suggest that this dog breed came way before that.

For centuries, this dog breed has played many roles. They were lordly companions to nobles of China, but they were also guarders, haulers, and hunters. Some were even used as a food source in the most starved lands of China, giving them the nickname “Edible Dog.”

This dog breed was also called by many other names: black-tongue dog, wolf dog, bear dog, and canton dog. How these dogs came to be known as Chow Chows is a different story.

According to a theory, it was the late 18th century when British merchants brought bear-like dogs in their cargo. Most of the miscellaneous items of these merchants were labeled as “Chow Chow,” and since this included the dogs, the name stuck with the breed.

In the year 1781, Chow Chows were described in a book by Gilbert White. And one century later, England started importing the dog breed regularly. Even Queen Victoria took a liking to the dogs, and by 1895, a club for Chow Chows was formed in England.

It was 1890 when the first Chow-Chow made an appearance in an American dog show. But it wasn’t until 1903 when the American Kennel Club recognized the dog breed. Since then, their popularity rose steadily, especially with the rich and famous of the 1920s.

Now, they rank 75th as the most popular dog breed, and they are more known to be loving home companions. 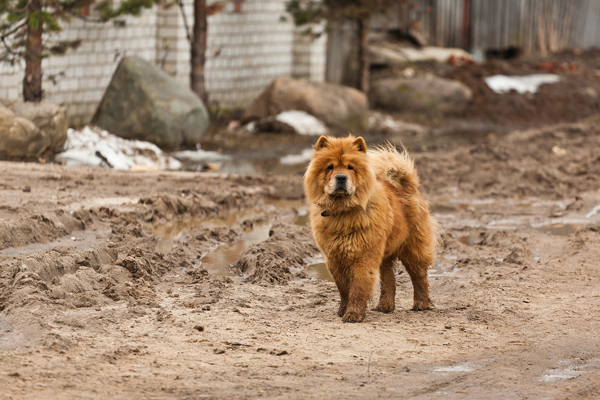 This dog breed is generally dignified, bright, and serious-minded dogs. They are not social and outgoing; they are more quiet and mannerly. These dogs are described as clean as a cat, so it’s easy to instill some house rules.

The only problem you might probably encounter is that they are independent dogs. They will not be a good match for inexperienced owners as they will try to dominate over you. Yes, they may appear like teddy bears, but they’re not softies.

However, for the right families, they are devoted and protective. Usually, they are one-person dogs and will show lots of affection to one specific person. They are not also that interested in cuddles or hugs given by children.

With his territorial nature, this breed makes excellent watchdogs. They will bark and growl to people they don’t know, and they might pounce if you don’t heed their warning.

They don’t trust strangers, and they may show aggressiveness to other dogs. Early socialization will help in making them more well-rounded. Get them accustomed to new sights, sounds, people, and animals.

Training can be challenging, but no need to be harsh on them. One technique you can use is positive reinforcements, such as giving them food and praises, so they are always pleased. These dogs love doing things on their own, so patience is of extreme importance.

Adding some fun to your training session is also highly recommended to keep your pooch entertained. They can easily get bored. 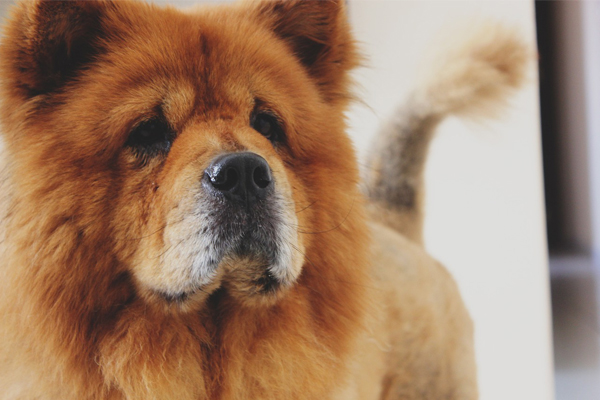