The Shiba Inu is a dog breed that originated in Japan. It was already a popular dog breed even before they reached the Western lands. They feature white marking combined with color that can be red, red sesame, or black and tan. They also have a very alert expression and a movement that could resemble that of a fox.

This dog breed is highly active and playful. He also loves a lot of pampering, where he is used to getting what he wants. This is not a dog breed for first-time dog owners, as handling him is quite a challenge. He needs someone firm, confident, and consistent. And of course, someone who doesn’t spend a lot of time away. 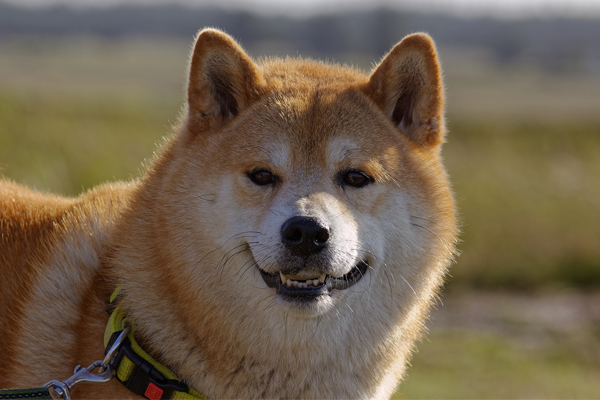 The Shiba Inu’s history can be traced back to 1920, Japan. It is one of the oldest Japanese dog breeds that is a result of centuries of breeding, preservation, and protection. It is also one of the most recognized dog breeds around the world that came from Japan.

There are three theories as to how the name Shiba Inu came to be.

But, whichever theory is correct, all is an excellent fit for our modern Shiba Inu.

Based on historical evidence, Shiba Inus go back to 300 BC, where Samurais use them for hunting deer, wild boar, and small game. But as years passed, the Shibas left their hunting games and became loving companion animals.

Sadly, the dog breed was almost wiped out during World War II with all the bombings in Japan. And even after that, the dogs suffered from a distemper outbreak. Their numbers were significantly reduced, and a lot of efforts put just to reserve the dog breed.

By 1954, the first Shiba Inu was introduced to the U.S., and the American Kennel Club officially recognized them in 1992.

Since then, Shibas have been rising to popularity all over the world. They currently rank 44th as the most popular dog breed in the U.S. Shiba Inus are known to be alert, active, and attentive dogs. They may look reserved, calm, and quiet. However, they can be quite a challenge to handle.

They are bold and high-spirited dogs that must always be kept on leash. Since they are used to being hunting dogs, they have instincts to catch smaller prey. They are also known for their speed and agility, which can outrun humans.

Shiba Inus are best with owners that have secured fences. This means it should be high enough, and there should be no openings where he can go through.

When it comes to family, Shiba Inus are very affectionate dogs. They can also be very attached and cannot stand being separated. This is why they’re best companions for those who don’t need to go out much.

They are not vocal dogs. However, they will bark at strangers and other pets strange to them. So make sure to always check whenever your Shiba will alert you on something.

One particular personality of a Shiba Inu is that they’re very cat-like. These are very clean dogs and very easy to potty train.

Early socialization is essential to control your Shiba Inus negative temperaments. Introduce him to strangers, other animals, and new sights and sounds, so he remains calm.

With confident, firm, and consistent training, they are excellent family pets. This might also help control his demanding trait where he wants almost everything. 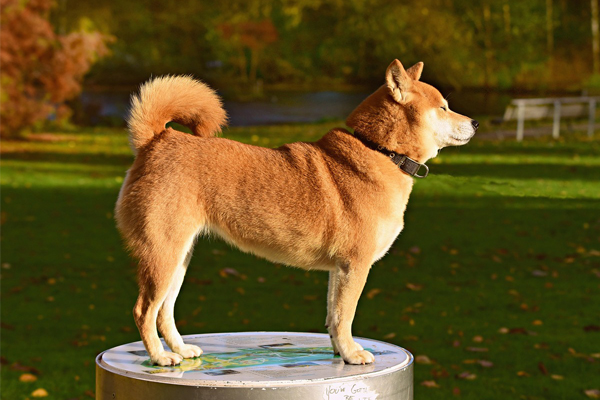