Australian Cattle Dogs are medium-sized dogs known for their herding skills. They have a sturdy and muscular body covered by a short coat that comes in blue-gray or red colors. The Australian Cattle Dog is known to have boundless energy and can work all day.

This dog breed is not a couch potato, and they will not be the right dog for anyone. But with the right owner, he can be the sweetest companion. He is also known as a Velcro dog because he couldn’t stop attaching himself with their humans. 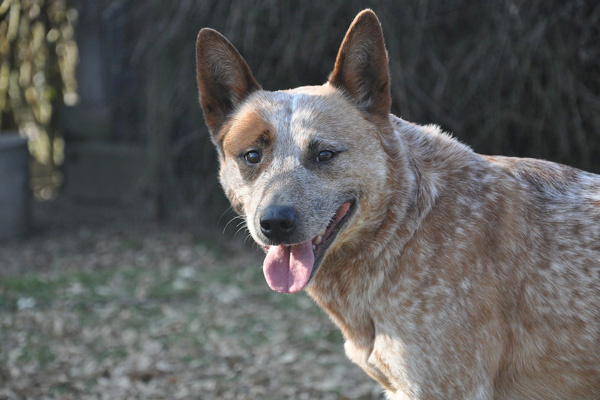 The Australian Cattle Dogs, as their name implies, were bred in Australia in the 19th century. They were developed by Australian settlers to assist with the herding of cattle on large ranches. As the beef industry expanded, so was the need for the dogs.

The dog breed was developed by crossing several dog breeds. But it was only the native Dingo that was listed on the records. It was believed that the breed was chosen in consideration that the dog should be able to survive Australia’s harsh weather conditions.

By 1897, Kaleski started showing the dog and even drew up a standard of the dog breed. By 1903, the standard was approved in The Kennel Club of New South Wales. From being known as the Australian Heeler, the dog breed was renamed Australian Cattle Dog.

It was only in May 1980 that the dog breed was officially registered under the American Kennel Club. And now, he is one of the most popular dog breeds in the US.

They are still used in herding cattle in some areas of Australia. And some people still refer to them as Blue Heelers or Queensland Heelers. 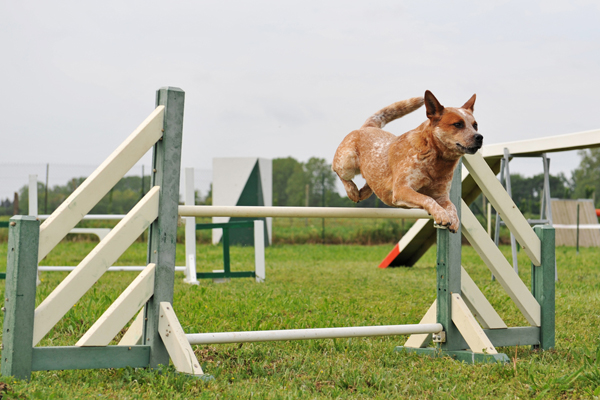 The American Kennel Club describes the Australian Cattle Dogs as alert, curious, and pleasant. They are incredibly active and require consistent mental and physical activity. These dogs will not be great companions for those who can’t provide their needs as they can be very destructive when bored.

This dog needs to be kept busy until he’s tired. A tired Australian Cattle Dog is a good dog.

With the right owner, these dogs can be the most affectionate pets. They are also known as Velcro dogs, meaning they would love to stay as close to their humans as possible. They are also loyal and will stand to protect.

They may not be great for owners with little children. Due to their herding instincts, they tend to chase anything or anyone small and moving. Worst, they might even end up biting.

They’re best in one-dog households as they tend to be aggressive with other dogs. They are also wary with strangers and will be ready to fight if he detects danger.

Training Australian Cattle Dogs can be a challenge. They are hard-headed dogs and very clever, that’s why it would require a lot of patience to handle them. Be consistent and firm, but never act with harshness.

Early socialization will ensure that he will grow up to be a well-rounded dog. This will also help him control his behavior towards strangers, children, and other pets. 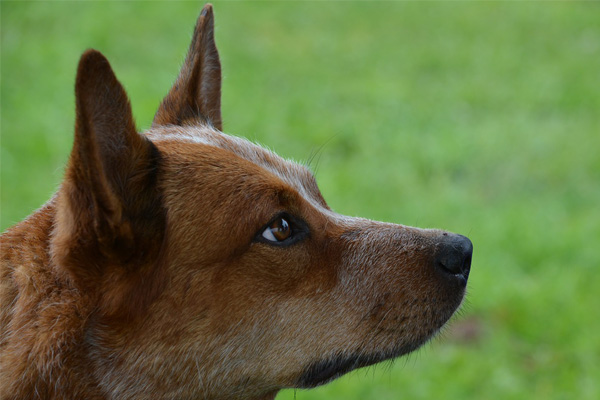 Buley: Held a Guinness Record for the oldest dog; Buley lived for 29 years and five months

Check Out Other Herding Dog Breeds: