Finnish Lapphunds are smart, friendly, and alert dogs that make excellent companions and watchdogs. They are the best fit for families who are also active. You should also make sure that they are not left alone for long periods, or they’ll surely get unhappy. 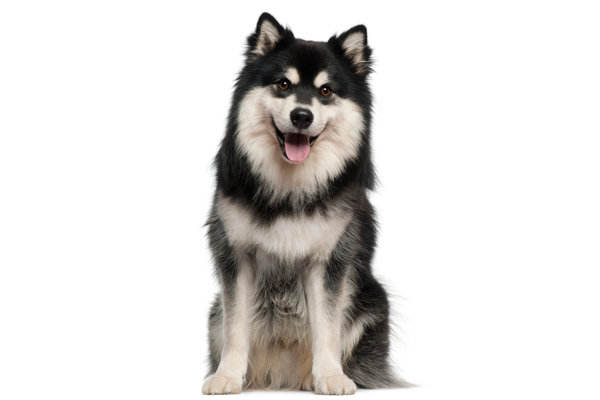 Finnish Lapphunds are very famous dogs in the Nordic countries despite being rare outside their homeland. As their name implies, these dogs originated from the Lapland – an area in the northern Arctic region that spreads through Norway, Sweden, Finland, and Northwestern Russia.

The Finnish Lapphund is said to be kept by the Sami, semi-nomadic people that occupied the area. The job of these dogs was mainly to herd reindeer. However, when snowmobiles were invented, the dogs no longer had any job to do.

So, from herding, they went into homes and became excellent family companions. Around the 1940s, a breed standard was written, which was immediately accepted by the Finnish Kennel Club in 1945.

They were originally called Lapponian Shepherd Dogs, and there were two varieties. But in the year 1967, the two varieties were declared separated breeds, where the long-haired was named Finnish Lapphunds.

The importation of the breed also started in the US. However, it wasn’t until 1987 that the American Kennel Club finally recognized the breed. Now, they rank 161st as the most popular dogs in the US.

They are still very uncommon for most countries but are definitely favorites in their homeland. 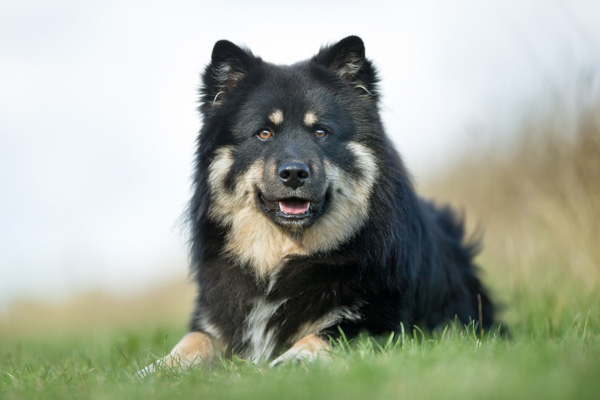 Finnish Lapphunds are friendly, alert, and agile dogs. As they were required to herd reindeers, they have to be quick and smart to control these animals.

Even today, Finnish Lapphunds have those traits despite being more known as pets. They have strong tendencies to bark, which may not be ideal for those living in apartments.

They are naturally submissive to the owners though they have independent tendencies. They are also usually calm and gentle, even with children and the elderly.

Finnish Lapphunds are naturally aloof to strangers, but they should never be shy or aggressive. These dogs can also live well with other pets, but you must keep close supervision if you have smaller animals as they have tendencies to chase them.

It’s essential to socialize them at an early age, so they become accustomed to meeting new people or animals. This way, they would know the best way to react. Socialization also makes these dogs more well-rounded and more comfortable to live with.

Training should come at an early age, too, and the best way to do it is in the form of positive reinforcements. Keep everything entertaining for them and bring lots of patience as they are not the most obedient dogs. 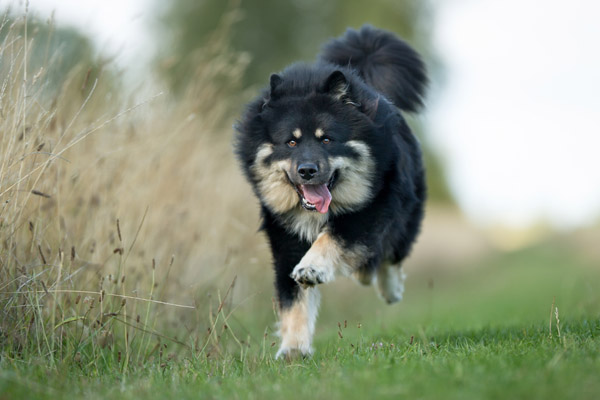