Belgian Sheepdogs are medium-sized dogs known for their beautifully elegant look. These dogs stand at a height of 27 inches, and their whole bodies are covered with abundant black hair. Other than that, the Belgian Sheepdog also features a bright pair of eyes and a bushy tail.

Belgian Sheepdogs are adorable dogs with great versatility. They are gentle when surrounded by family, but as they are herding dogs, they need exercise. They are still best paired with active families who can provide them exactly this.

First-time dog owners may find him hard to handle. However, if you’re the right fit, you’ll surely get a loving, loyal, and energetic companion. Be sure to give him enough time and attention, and they’ll surely repay you. 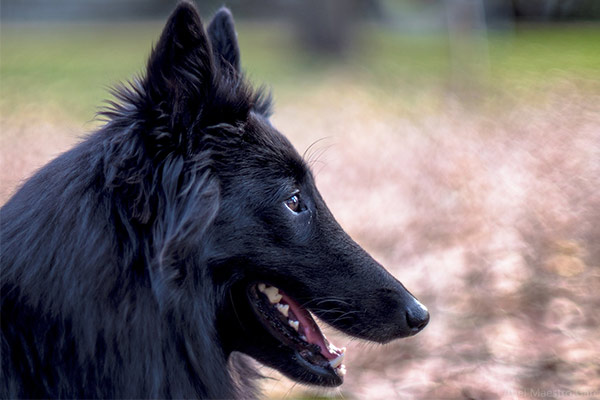 Belgian Sheepdogs, as their name implies, are one of the four varieties of Belgian dogs. They are known as the Groenendael, pertaining to the Belgian village where they were developed.

For years, Belgian dogs have only been classified as one. It was only in 1891 when the Belgian Shepherd Dog Club was founded that the dogs were classified into different breeds for the first time. These breeds were the Belgian Sheepdog, the Malinois, the Tervuren, and the Laekenois.

Nicolas Rose was known to be the primary breeder of the Belgian Sheepdog. It is believed that her kennel dates way back in 1893. She owns an estate named Chateau Groenendael, where the original name of the breed came from.

It was in the 1900s when the Groenendael first appeared in the United States. During World War I, they were used as messenger dogs, and working dogs often asked to pull ambulance and machine-gun carts.

The dog’s popularity rose after the war, and by 1919, the Belgian Sheepdog Club of America was founded. Unfortunately, the depression era caused their numbers to decrease again. That was until after the second world war ended, and many breeders took an interest in the breed.

The number of Belgian Sheepdogs slowly increased, and by 1959, it was recognized by the American Kennel Club. The breed ranks 125th as the most popular dog breed in the US and remains one of the most versatile. 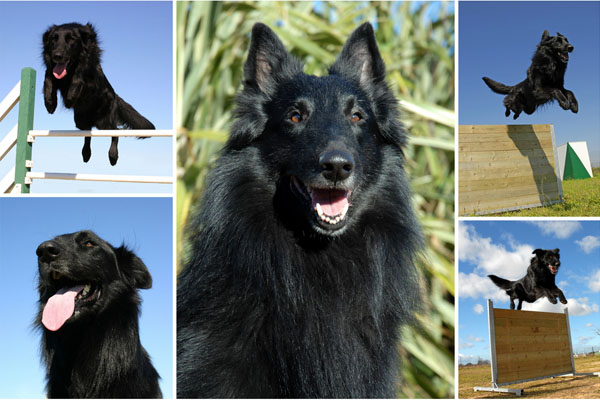 Belgian Sheepdogs are generally known to be bright, watchful, and serious dogs. Compared to other Belgian Shepherd dogs, Belgian sheepdogs have typically the softest temperament. However, that doesn’t eliminate the fact that they can still be challenging to live with.

These dogs are known to be multi-talented. They are known to excel in several jobs and can be very demanding. They can be hard to control and continuously in motion, which is why it’s only natural that an experienced owner handles him.

Belgian Sheepdogs are devoted dogs to their families. They especially want to be included in family activities and will demand your time and attention. If left alone for long periods, they can be destructive.

You’ll find them always trying to keep toddlers in one spot, but other than that, they are not aggressive. They may be great playmates for older children who know how to behave. They are also friendly with other dogs.

They are protectors and can be very territorial. It’s essential to socialize them at an early age, so his aloofness to strangers won’t turn into aggressive behavior. Training can be challenging, but it helps to be consistent and firm. 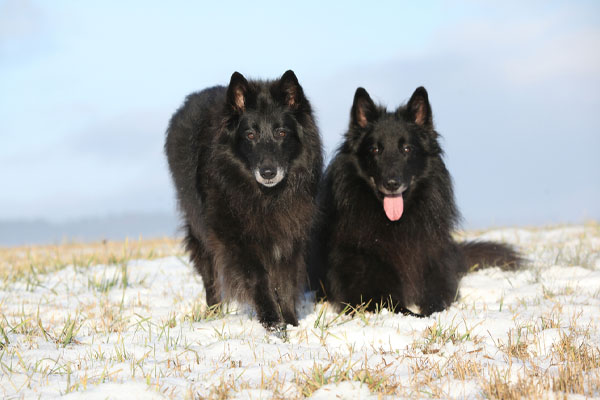