The Old English Sheepdog is a medium to large-sized dog standing at a height of 22 inches and up. Dogs of this breed have muscular and compact bodies covered by a long, fluffy coat that comes in white (at the front of the body) and black (at the back). They have dark brown or blue eyes that are usually covered by their facial hair.

The Old English Sheepdog is also nicknamed Bobtail because of their docked tail. These dogs make excellent family pets as they are easygoing, fun-loving, and intelligent. They are also adaptable to any living conditions, whether you’re living in an apartment or a spacious home.

With the right person, these dogs wouldn’t be much of a problem. The only thing you need to take note of is they are high maintenance dogs that require hours of grooming, attention, and care. 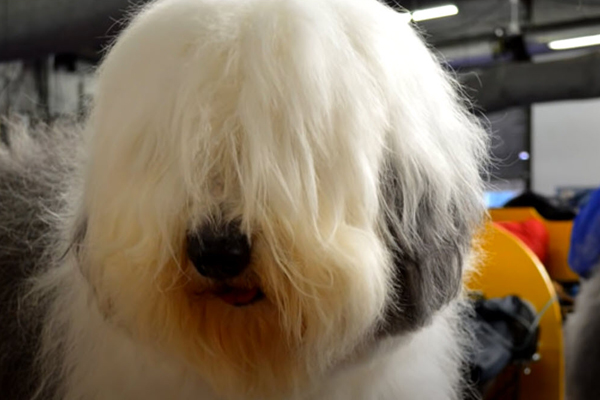 The origin of the Old English Sheepdog is still unclear. Historical evidence suggests that these dogs were first found in the southwestern cities of English around the 19th century. They stood among the iconic dogs of Britain and were developed in the countries of Devon and Somerset.

Around 200 years ago, England needed a dog breed that is large enough and capable of driving cattle and sheep. At the same time, these dogs need to be sturdy enough to drive out large predators like wolves. With this in mind, English breeders created the Old English Sheepdog with the iconic bobbed tail, which gave them the name ‘bobtails.’

It wasn’t until the late 1880s when the Old English Sheepdogs were brought to the United States. The first owner of the dog breed was an industrialist in Pittsburgh named W. Wade. And in 1885, the American Kennel Club recognized the dog breed.

Until the 1950s, the Old English Sheepdog was labeled the “rich man’s dog’, but when the 1960s came, the dog breed moved down to being a family’s pet.

However, this didn’t stop the rise in the popularity of these dogs. Currently, they rank 72nd as the most popular dog breed in the US. They even made appearances in TV shows and films and were also used as dog inspirations in cartoons.

The American Kennel Club described the Old English Sheepdogs as adaptable, gentle, and smart dogs. They love spending time with family, and despite their large size, they can be playful and affectionate clowns.

These dogs love people, and they make excellent children companions. But, this doesn’t mean that you can leave them with toddlers without any supervision. As herding dogs, their herding instincts can kick in at any time, and they may try to herd small kids. So, this is something to watch out for.

The same thing will happen with small animals. Generally, they are good with other animals and pets, especially those they grew up with.

Although these dogs love people, they are just polite to strangers. They will bark when someone they don’t know comes within their territory. They make excellent watchdogs, but not great guard dogs.

Early socialization and training will significantly help in making these dogs more well-rounded. This also helps them in getting accustomed to new people, sights, sounds, and animals. Always treat them kindly and never be harsh. 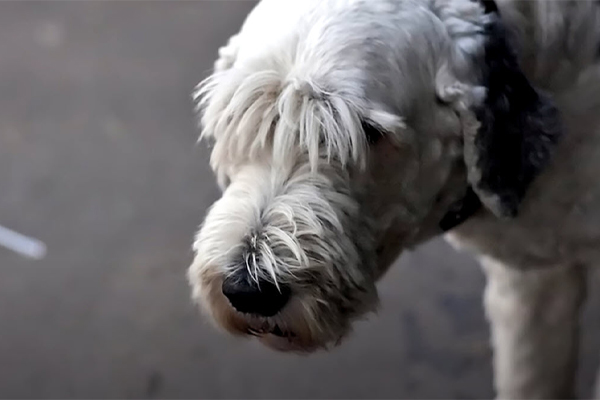