If you describe these dogs in one word, you would say “rustic.” They are hardy dogs and are best paired with active people who can cope with their exercise needs. They can easily adapt in any type of living condition, cut it’s best if you have space for them to run around. 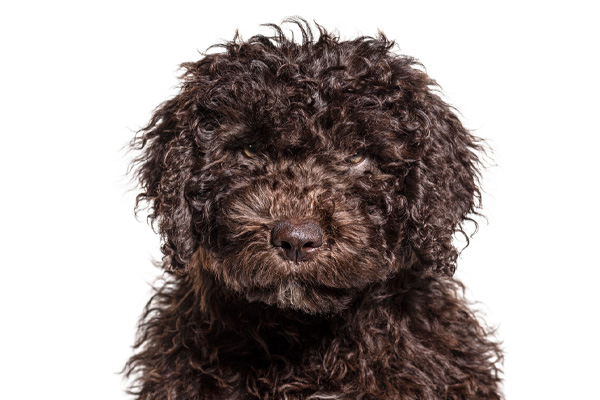 There’s not much known about the Spanish Water Dogs other than the fact that they’re an ancient breed. Their exact origin is unknown, and until now, it has only been theories. However, regardless of where they came from, documentation was found of the existence of a wooly-coated Water Dog in 1110 AD.

These dogs were found in the Iberian Peninsula, and they had a very close resemblance to the Spanish Water Dogs. They are believed to be the ancestors of the dogs we know today.

In their home country, Spain, Spanish Water Dogs were mainly used for herding sheep and goats. But they also worked in mines and fishing villages to retrieve and protect. However, when the Industrial Revolution started, the dogs were less needed.

Luckily, the breed was preserved due to fanciers of the breed. By 1975, people started collecting a variety of dogs, and selective breeding began. The goal was to create an SWD of the same appearance and abilities, but their talents should lean towards new jobs.

Soon, the Spanish Water Dogs were bred for search and rescue, and drug and bomb detection. There are still some of them used to herd goats and sheep in the mountains of Andalucia.

The American Kennel Club finally recognized the dogs in 2015. And now, they rank 153rd as the most popular dog breed in the US. 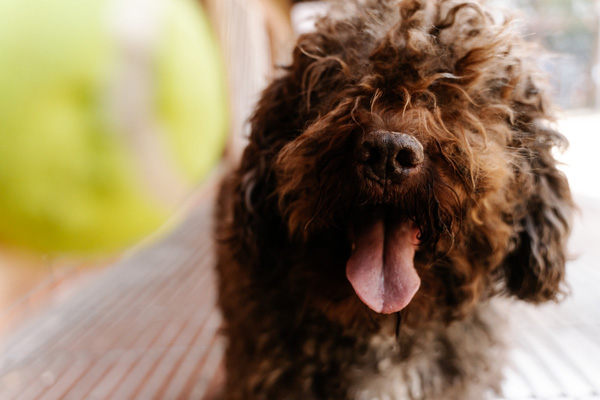 Spanish Water Dogs have varying temperaments. They can go from being playful to work-oriented and very active to upbeat in a day.

These dogs are considered intelligent, well-balanced, and have strong work ethics. Since they were bred as herders, they are naturally protective dogs. And there are moments he can be bossy, which is why they need an inexperienced dog owner.

Physical exercise and mental stimulation are vital for these dogs to have. If you don’t want a misbehaved dog indoors, you must meet these needs. Take him out for walks, hikes, or swim, so he’ll be content once he gets home.

These dogs are loving and affectionate to their family. However, there are times that they may be clingy to only a specific person. Also, supervision is needed with children, considering the dog’s size.

They are naturally suspicious of strangers, and if it happens to be someone they know but not part of the family, they are not very interested. It’s best to socialize him at an early age so he’ll know how to react in certain circumstances appropriately.

Training should come early. As much as possible, don’t wait until he’s six months old. If you wait for the 6th month period, stubbornness may start, and you would have a harder time getting him under control. 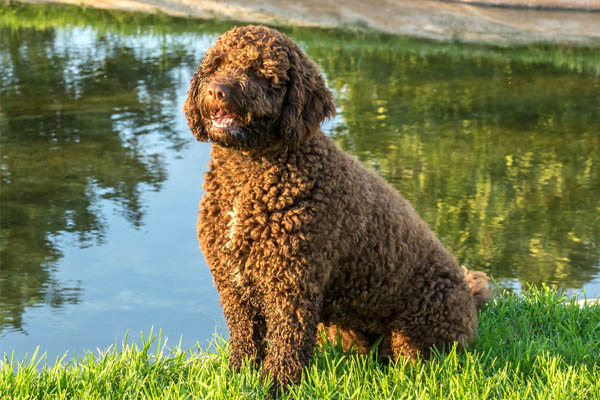