Bouvier des Flandres are large dogs known for their sturdy build that is a combination of strength, endurance, and vigor. Their coat is known to be weatherproof, and their faces feature a beard and mustache. These dogs are known to be farm-working dogs in history, but now, they make excellent family pets.

They will not be an excellent match for first-time dog owners or elegant people. They have extreme grooming needs, and if you can tolerate that along with their strong personality, they might be the best pet you can have around. 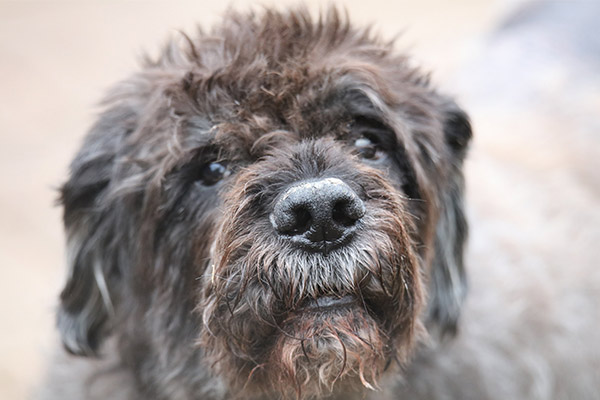 This dog type was bred in the Flanders region of Europe, hence the name. It was around the 1900s, at a time when people raised cows.

But, these dogs are very versatile that they can do more things other than cow herding. They can also guard, pull carts, and help the farmer’s family on a lot of tasks. They were working dogs, and they were delighted with what they’re doing.

When the World Wars broke out, Bouvier des Flandres were used as service dogs for the military. They were used as messengers, sentry, and search dogs to locate bombs, ammunition, and mines. Because of this, the breed nearly became extinct.

Thanks to the Belgian army, the dog’s line was resurrected, and by 1912, a standard was first developed. The dogs were then imported to the US around the 1920s, and the American Kennel Club finally recognized the breed in 1929.

Now, these dogs are excellent family companions and may serve a lot of purposes: watchdog, guard dog, police dog, etc. Their working background is highly treasured that they still need to prove themselves to win the title of “champion.”

The American Kennel Club describes the Bouvier des Flandres as affectionate, courageous, and strong-willed. Despite their large size and rugged looks, these dogs are known to be very calm and steady-tempered.

They are excellent working dogs and love sports, but they can also be a bit lazy. Because of this, it’s safe to say that they are adaptable dogs, even in apartment living conditions.

Matched with their big size is their big hearts that declare love and devotion to their families. They can become deeply attached, and they enjoy activities done together with their favorite persons. These dogs crave attention, and it must be given to them; a bored Bouvier des Flandres is something you don’t want to see.

They get along well with everyone, including little children, strangers, or pets. But, socialization is highly essential to get them accustomed to anything new. If you don’t socialize them at an early age, they might be aggressive, especially dogs of the same sex.

Their herding instincts will also need to be kept at bay. They have tendencies to chase little children or pets, so supervision is also required.

Training may come off as challenging with Bouvier’s strong personality. The key is firm and consistent leadership. Also, don’t be harsh on him, and this will not result in anything good. 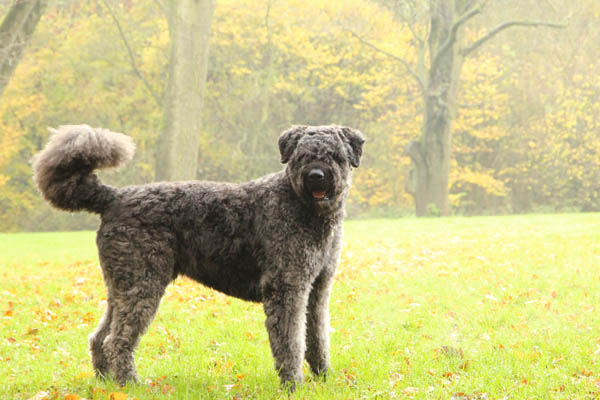 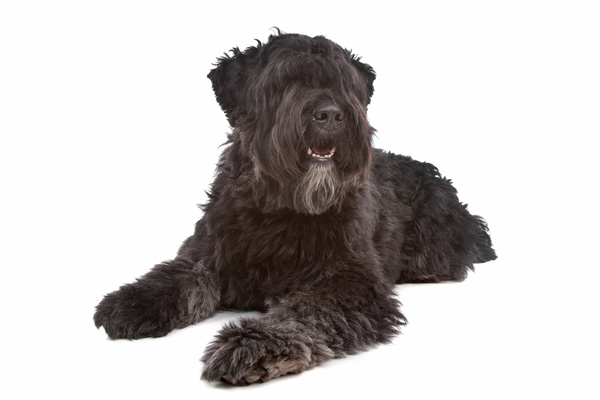