Shetland Sheepdogs, or Shelties, are small-sized and active dogs. They were initially bred as herding dogs, and they are referred to as Scottish farmers’ best friends. The Shetland Sheepdog looks like smaller versions of the Collie dog and only grows up to 16 inches. They feature a long, straight coat that serves to protect them in harsh weather conditions. They have wedge-shaped heads and erect ears.

Shetland Sheepdogs are also known for their intelligence. They have world-class skills in obedience, herding, and agility training. They are excellent family dogs too, and despite their herding dog background, they will do well in an apartment environment. They are also perfect companions for those who are working as these dogs don’t mind being left at home alone. 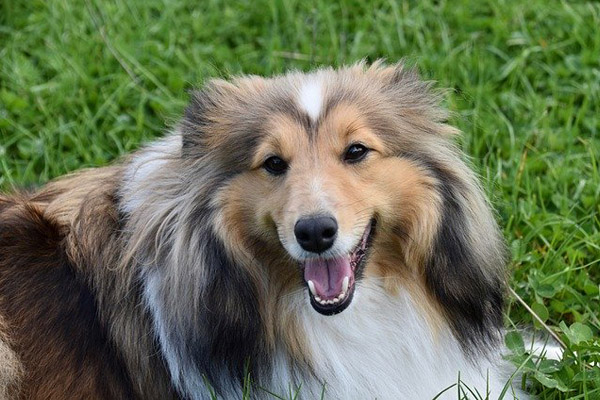 Because of the area’s harsh conditions, Shetland Sheepdogs were bred smaller than their larger cousins, the Collies. This is so they would eat little as vegetation is sparse. There was no record, though, as to when and how the dog breed’s size was reduced.

However, it was believed that in the 1800s, Shetland farmers started breeding the Sheltie to become smaller and fluffier so they could sell them to island tourists. However, too much breeding almost caused the original breed to disappear. They struggled on breeding the Shetland Sheepdogs back to how they initially looked. And during these times, the Shelties were unknown to the rest of Britain.

In 1911, the American Kennel Club finally recognized the breed. At the same time, it was settled that the standard appearance of the Shetland Sheepdog should resemble a Collie in a smaller size.

By the 1970s, the Shetland Sheepdog’s popularity soared up high and was ranked as one of the most popular dog breeds in the US, until now. 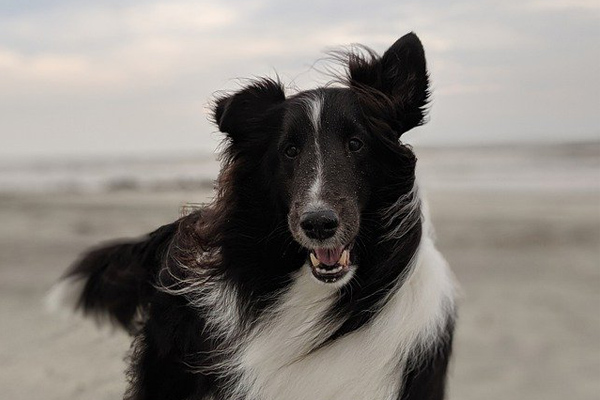 Shetland Sheepdogs are generally playful, energetic, and bright, which is common in herding dogs. They are described as agile and graceful jumpers. And since they are highly active, they require more exercise than any other small dog breeds. In other words, you can’t expect them to stay still.

Their sweet, soft, and pleasing personality are what made them popular family dogs. They are not clingy dogs, which makes them perfect companions for those who work and are out most of the time. They are fine being left alone; however, be sure to give them enough attention once you’re home.

If you have other pets, then that’s not a problem as Shetland Sheepdogs are generally peaceful with other animals. They are also reserved and timid when it comes to strangers. They are alert and will stay on guard, which makes them excellent watchdogs.

Generally, there isn’t a problem with having a Shetland Sheepdog at home. However, if there’s one thing you need to take note of, it’s that they are overly reactive to loud noises. You also need to supervise them and don’t leave them alone with your children. They are easily startled, and some mannerisms of small children can be a trigger.

Training and early socialization are needed to ensure proper behavior. And since these dogs are highly attentive and responsive, it’s easy to train them. Just make sure you retain calmness and gentleness.

Never guide them with harshness as they are pretty sensitive. Praise them and give them treats if they do well – this always works. 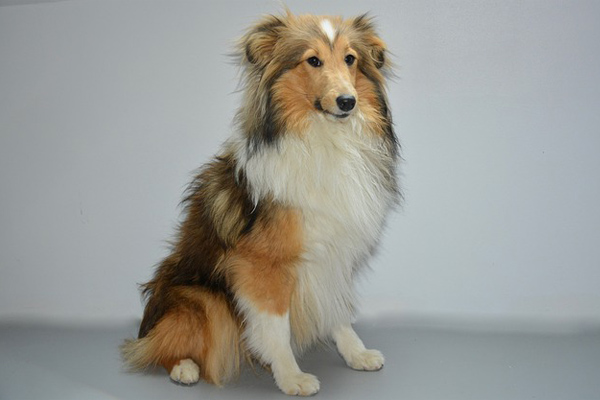