The Belgian Malinois is a medium-sized dog breed that almost resembles a German Shepherd dog. They are known to have a short-haired coat with colors that range from rich fawn to mahogany. They are squarely built and stand tall with elegance and questioning eyes.

This dog breed is highly intelligent and very active. They used to work as herding dogs, but they can be very useful in police and military work. They also excel in canine sports that show off their agility skills. 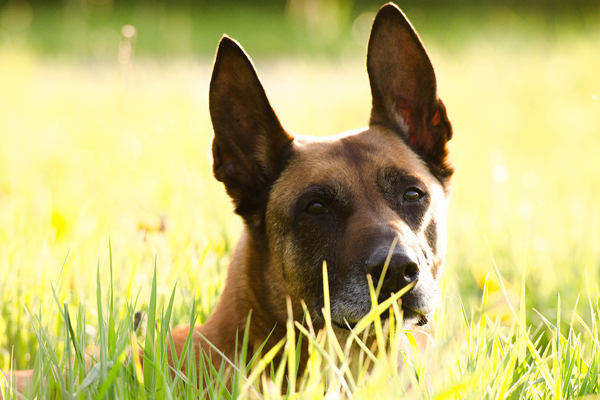 Belgian Malinois’ history goes way back to the 1880s. It’s one of the varieties of Belgian Shepherds named after their Belgian villages – Malinois dogs were named after the town of Malines in Belgium.

For centuries, the Belgian Shepherd dogs were known as one breed. They are working dogs meant to help Shepherds take care of their flocks. Well, that was until 1891, when the dogs were divided into different types and names.

By 1911, the Belgian Malinois made its way to the US. It was the first of the Belgian Shepherd types to reach the American lands along with the Groenendael. Until this time, there were still debates among breeders about the types and colors of the Belgian Sheepdogs. But in 1959, the American Kennel Club finally decided to classify the dogs as separate breeds.

After the breed was finally introduced, they immediately gained a lot of popularity. However, when World War II came, their number started decreasing, and breeding ceased. After the war, the effort to re-introduce the breed increased, and they regained their popularity by the 1960s.

They were popular herding dogs, but now, they are recognized as one of the most versatile dog breeds. They even assist in police and military works now. Their personality can vary a lot, depending on how early you socialize or train him. He can either be reserved or outgoing.

Generally, this dog breed is a confident, smart, and hardworking dog. He is a natural working dog, but he can be playful at the same time.

This dog breed is an excellent companion for active people or family. He requires a lot of exercise – running, jogging, or biking – and he doesn’t get tired quickly. He also needs exercises that will help stimulate his mind too.

Other than being an active dog, the Belgian Malinois is also a very affectionate family companion. He is good with children, especially if he grew up with them. Just make sure, though, that you always supervise when he’s playing with the kids.

He tends to herd smaller ones than him, which may include your kids or smaller pets. For this same reason, a Belgian Malinois may also not get along well with cats, especially if he did not grow up with them.

When it comes to strangers, they will stand alert, but they are not aggressive. This makes them excellent watchdogs. But with other dogs, he might show signs of aggressiveness, especially to those that he doesn’t know.

Just like with any dog breeds, early socialization is crucial to control his good temperaments. This will make him accustomed to strangers and other animals, so he doesn’t get surprised as much. 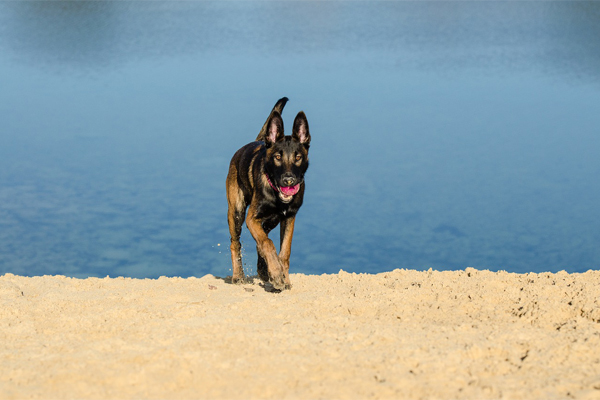