The Pumi is a medium-sized dog from Hungary known for their curly coats. The breed also features a circular tail, erect ears, and a whimsical look. He almost resembles a teddy bear, and it’s undeniable that he is a cute breed.

Don’t get this dog just for the looks. The Pumi is a highly active dog, and he is best paired with people who can cope with him. These dogs are known to be adaptable in any living conditions, even in an apartment, given that you can fulfill his exercise needs.

These are people-oriented dogs, so they should be with people who can give him enough time, attention, and interaction. As much as they are significant play buddies during the day, they’ll be great cuddle buddies after a long day. 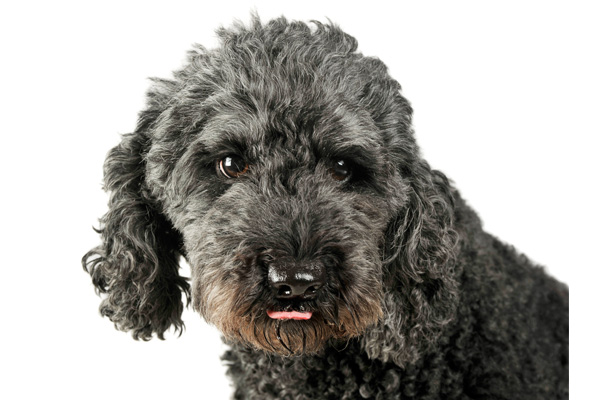 The Pumi is a Hungarian dog that is believed to have existed more than 300 years ago. These dogs are one of the three original sheepdogs of Hungary, along with the Mudi and Puli. This is why it’s no wonder if you see quite a resemblance between the three.

Puli was the oldest among the three breeds. These dogs are believed to have been crossed with French and German herding dogs to create the Pumi. In comparison, Mudi was the last to be developed by crossing the Puli, Pumi, and German Spitz breeds.

For centuries, the Pumi was considered a variant of the Puli dog breed. It was only in the 1920s that he was declared a separate breed. By 1935, an international standard for the breed was finally written.

Now, the dogs are still considered rare in America. But it is known that the country with the most number of Pumis is in Finland and Sweden, while there are only more than 2,000 Pumis registered in Hungary. 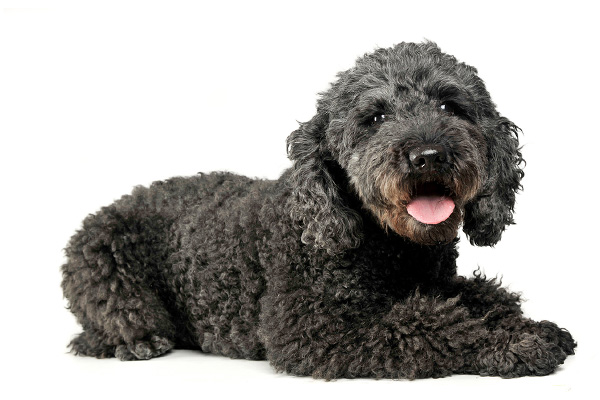 Pumis are energetic, lively, and ready to work dogs despite their plush-toy, adorable looks. They are fearless sheepherders, and this resulted in them having a strong desire to work.

If you allow a Pumi to be bored, you may have lots of problems when he’s indoors. So if you don’t have work to give him, keep him entertained with toys or play sessions so he can spend that extra energy.

Pumis may also be prone to separation anxiety especially if left alone for very long periods. They are people-oriented, and they love having human companionship.

If you have other dogs, this is better as they might help keep your Pumi entertained. But, keep small animals away. These dogs have a strong prey drive, and they might hunt down your little hamsters or rabbits.

They will also make great playmates for your children, given that you still keep close supervision. Remember, these are herding dogs, and if given an opportunity, they might try to herd your children.

Their innate guard dog personality may not make them too friendly with strangers. You can also expect them to be very vocal when someone suspicious comes to your home. So, if you want to keep your Pumi at a stable temperament, early socialization is a must.

Training may not also come easy because of their independent tendencies. But all you need is to be consistent, firm, and watch that you don’t spoil him too much. Also, positive reinforcements are very helpful to make him obey.