This dog breed would be an excellent fit for any family regardless of whether you’re in an urban or rural area. They are also considered a smart dog breed, so training them wouldn’t be that hard. But if you’re having one, take note that they do need a lot of activities and work to do.

The Miniature American Shepherd is one of the newest dog breeds, recognized only by the American Kennel Club in 2015. They descended from the Australian Shepherds and were originally called Mini Aussies.

Now, even though they’re a new breed, the Miniature American Shepherd is considered the smartest dog breed. They are also versatile and loyal, which makes them great travel companions. 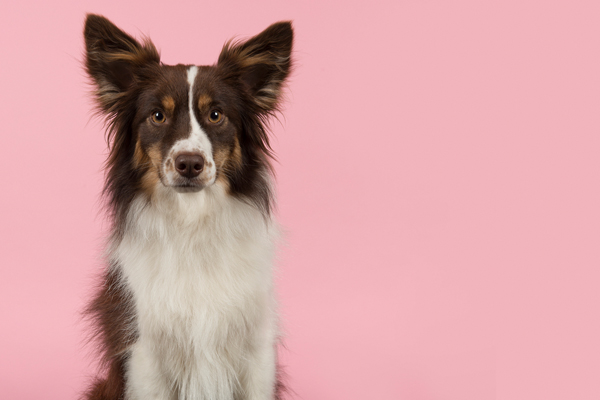 Miniature American Shepherds are generally good-natured, intelligent, and devoted. Because of this, they make excellent family dogs, even for those that have children. They also get along well with other pets and animals, especially those that are brought up with them.

Though they are amiable dogs, they can appear shy and timid around strangers. However, they are never aggressive. Instead, they will stay on high alert, which makes them excellent watchdogs too.

With his herding dog background, you can expect Miniature American Shepherds to be highly energetic and active. They need plenty of exercise. However, this is not something you should worry about. As they are a highly intelligent dog breed, they are straightforward to train.

You can also take them with you on your travel journeys because of their small size. They need a lot of love and attention, so make sure you give them that. Plus, he’s happier if you assign him with something to do or keep him entertained. He may become destructive when bored, so give him toys to keep him busy.

Just like any other dog, they need early socialization to retain their good temperaments. Get him accustomed to new sights, sounds, people, and animals so he won’t get surprised or startled. 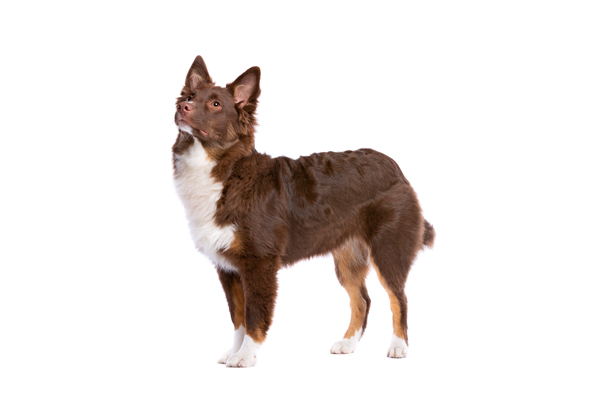