Berger Picards are great companions for active owners because of their impressive stamina. They can be great partners for a lot of outdoor pastimes. If you want a Berger Picard, be prepared to do lots of activities to cope with them. 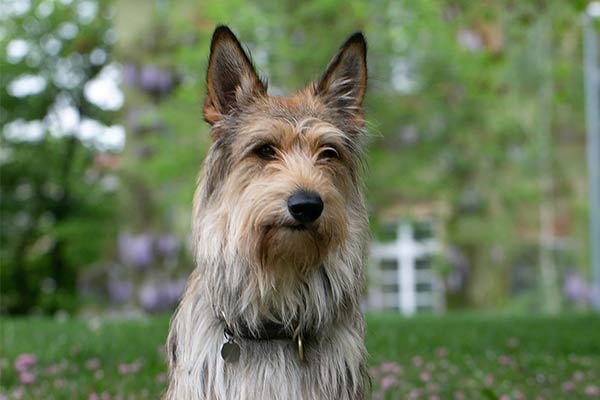 The Berger Picard is believed to be an ancient breed that originated from France, in the Picardy region where they got their name.

Before the Industrial Revolution began in Europe, France was an agricultural nation. Berger Picards were among the pasture dogs developed and are believed to be the oldest among French shepherd dogs.

It was in 1863 when the Berger Picard was first seen in a dog show, and since then, breeders have worked on fixing the breed. However, by the 20th century, the breed was almost wiped out because of the two world wars.

Fortunately, a handful of breeders dedicated most of their time to resurrect the breed and they succeeded. And by the 1960s, France officially recognized the breed.

The breed would have remained in France if not for a movie film in 2005, where he was one of the cast. Immediately, a year after, the Berger Picard Club of America was formed.

By 2007, the American Kennel Club recognized the dog breed, and in 2015, the breed was placed under the herding group. Today, these dogs rank 144th as the most popular dog breed in the US. 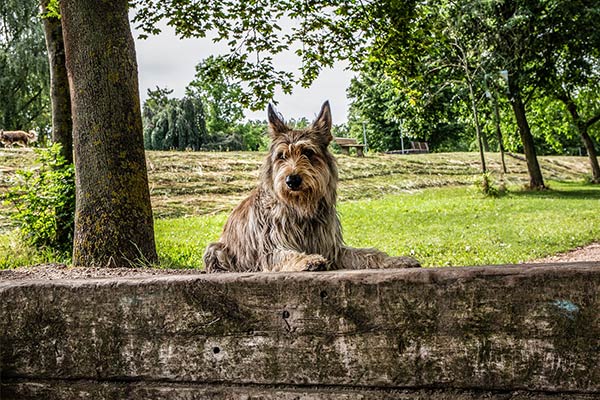 Berger Picards are loyal, good-natured, and observant dogs. They are also very lively dogs with big personalities. They have a great sense of humor and will surely make your day bright by making you laugh.

These dogs are intelligent and love learning new things. They can easily communicate with people through just a stare. But this intelligence may also mean that they can be independent-thinkers and stubborn.

Like many herding breeds, Berger Picards are highly observant. They find it easy to read people’s minds, too, and know how to respond. They can even be excellent therapy dogs.

Berger Picards are loving and affectionate dogs to their owners. They like to give hugs, so although they are good with children, toddlers would need supervision as the size of this dog may accidentally injure them.

They also have strong protective instincts and can be very suspicious of strangers. You can expect these dogs to stay alert when someone new comes to your home. They will make excellent watchdogs, but they should not be aggressive.

They should also get along well with other pets, even cats, if raised with them. As for strange pets, they can be territorial.

Training should also come easy with these smart dogs. Just remember to be gentle, and shower them with lots of positive reinforcements. 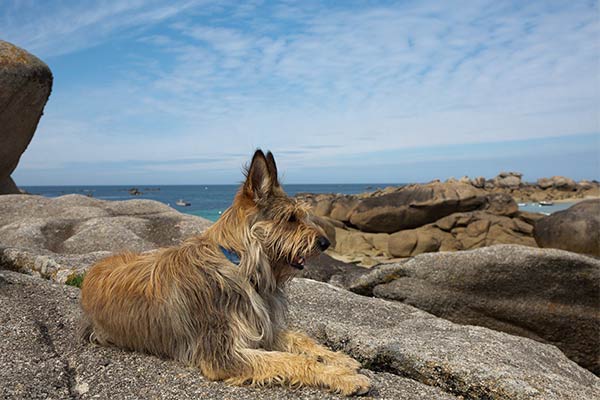