Border Terriers are small-sized dogs known for their impressive hunting skills. Their bodies are covered with a wiry weatherproof coat that comes in grizzle and tan, blue and tan, wheaten, or red. The most distinct feature of the Border is its otter head – moderately broad and flat skull, and there’s plenty of space between the eyes and ears.

His hunting skills combined with his terrier energy already says a lot on how this breed is not compatible with everyone, especially first-time dog owners. These dogs love playing so much that they are the best fit for active families who can give them lots of attention and love. In return, the Borders will make you laugh. 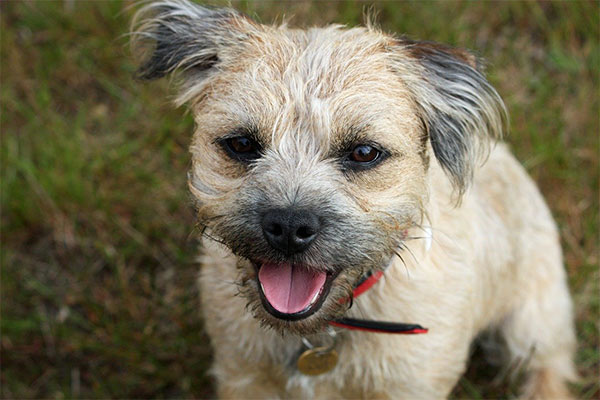 Border Terriers originated in 18th century England. It was believed to have been developed on both sides of the Cheviot Hills in Great Britain. This is a border between England and Scotland.

During these times, farmers of the land had big problems with hill foxes that terrorized their stock. So, they built the Borders with a long, narrow, and flexible body to make it easier for them to flush out foxes from their hiding places. The legs were also made long so they can follow horses during the fox hunting.

Borders are thought to be one of the oldest terriers in Great Britain. They are seen in many paintings, and the earliest one was made in 1754 by Arthur Wentworth. These dogs went in many names – Reed Water Terrier, Ullswater Terrier, and Coquetdale Terrier.

For years, Borders were only famous in England’s border country. Anyone outside knows very little about them until the early 20th century. By 1920, the breed was recognized by England’s Kennel Club, and ten years later, the United States registered their first Border Terrier.

Now, Borders rank 88th as the most popular dog breed among US families and remain to be active and lovable members of the family. 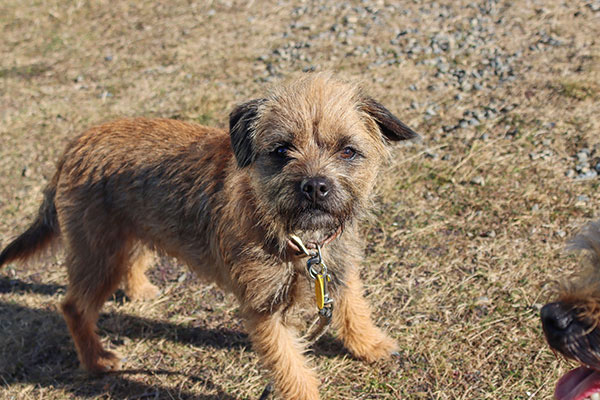 Border Terriers are often described as affectionate, happy, and spirited dogs. Just like with other terrier breeds, Borders have high energies and certainly love running around. But unlike most terriers, these dogs are mild-mannered inside their homes.

Borders need to be included in family activities. They need to feel loved and be given enough attention. If left bored or without any outlet where he can expel his excess energy, this dog can be destructive.

If you’re looking for a playmate for your kids, Borders is also a great choice. Just make sure to always keep them supervised. They can also work and live peacefully with other dogs, but there are times where their instinct to chase kicks in.

Early socialization will help control their hunting instincts. This will also help make them more well-rounded dogs. If you’re looking for a guard dog, Borders may not be the dog for you. These dogs work well as watchdogs, and they can be friendly with strangers once introduced.

Training is a little bit challenging, but if treated nicely, they will respond well. Motivate them with food and a lot of praise. They are sensitive to correction, so make sure not to talk to them harshly. 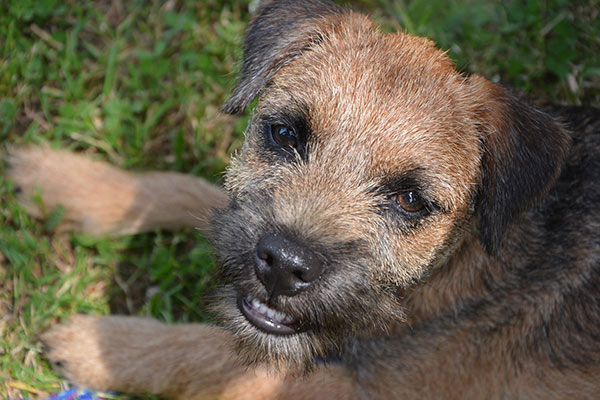