Cairn Terriers are small-sized dogs that stand at a height of 10 inches. The Cairn Terrier features a short, broad head on a short-legged body. Their bodies are covered with a harsh and wiry double coat that comes in several colors, including black, red, brindle, and silver.

Like any other Terrier dog breed, the Cairn Terriers are active, small working dogs. They make excellent family companions, and they adapt well to any living environment. Regardless of whether you’re a first-time dog owner or an experienced one, you’ll enjoy having a Cairn Terrier around. 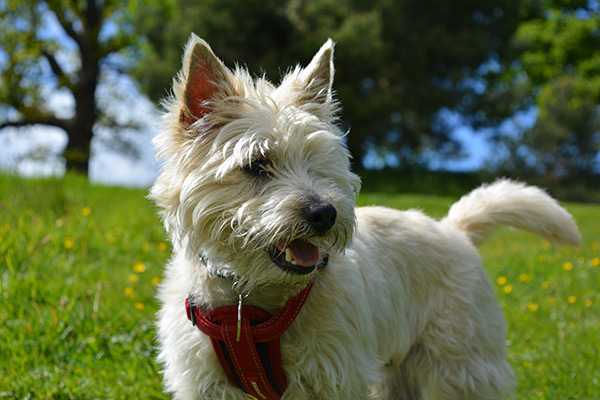 Cairn Terriers are believed to have been developed on the Isle of Skye about 200 years ago. They were among the first terrier breeds seen roaming around the lands of Scotland. For centuries, terriers belong to only one breed, Scotch Terriers, which is why unraveling their true history can be a challenge.

It was only in the 1800s when breed classification and standardization took place. Cairn Terrier dogs were initially called Skye Terriers, named after the Isle of Skye, where they were first found. These dogs were developed to dig beneath rocks. They were also used for hunting foxes, otters, and other predators.

Now, the dogs ranked 68th as the most popular dog breeds in the US. They are known to be excellent all-around family pets, and also excel in dog shows. 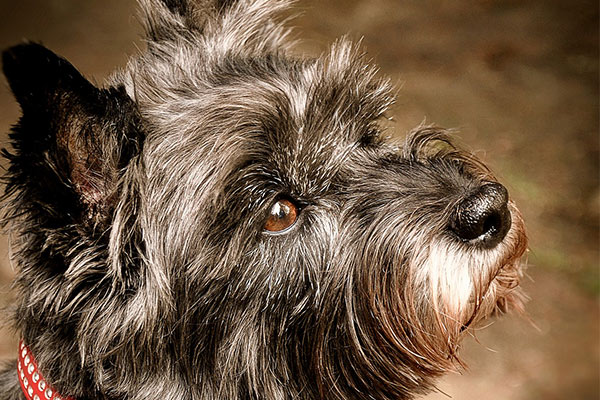 Cairn Terriers also have the typical temperament of terriers – independent, tough, and alert. However, these dogs are wonderfully friendly, and they enjoy meeting people.

Despite their independent personality, Cairn Terriers are devoted to family. These dogs thrive for human companionship, and they love attention. They are not too hard to handle as long as you give them lots of love.

If you have other pets with you, you can expect Cairn Terriers to be bossy. The good thing is, they are willing to co-exist with other animals, especially if grown with them. However, their hunter instincts might kick in from time to time, making him chase anything that moves within his territory.

These dogs can be stubborn that training might come as quite challenging. It’s best to show them that you’re the one in charge. Don’t be harsh and be consistent. Cairn Terriers are sensitive and will quickly get upset when poorly treated.

Early socialization is always vital if you want to make these dogs well-rounded. This will also help control any bad behavior that they might get from their parents. 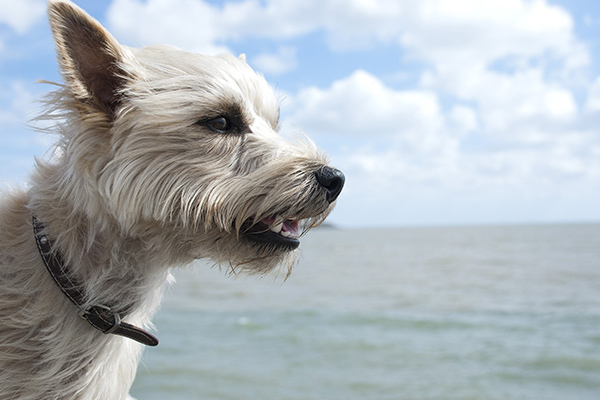