Miniature Schnauzers, also called Minis, are known to be small dogs with a big heart. They are the mini versions of the Standard Schnauzers and only grow to up to 14 inches in height. The Miniature Schnauzer features a bushy beard and eyebrows, which somehow gives them a human-like expression.

The Minis are known to be people-person, which is why they’re always part of the top 20 most popular dog breeds in the US. Their high energy, combined with their bright, friendly, and charming personality makes them excellent family dogs. They are even great at handling children too.

However, although they’re small, this is not a toy dog. They love activities, training, and they will make excellent watchdogs. 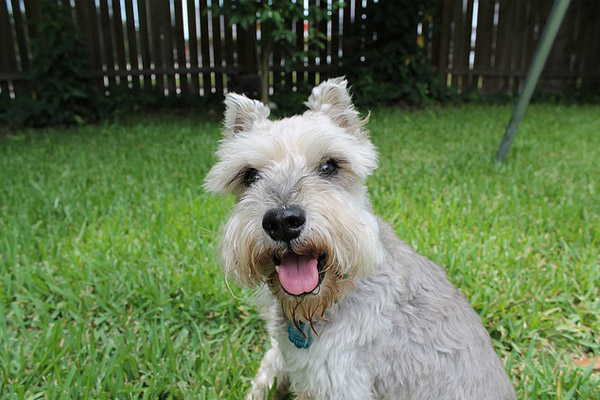 History Of The Minature Schnauzer

Standard Schnauzers had always been the all-around farm dog since the 15th century. However, the need for ratters led German farmers to start developing miniature versions of these dogs.

So, in the mid-to-late 19th century, Miniature Schnauzers were developed by crossbreeding the Standard Schnauzers to smaller dog breeds. The Minis were then used as ratters and guard dogs on the farms.

The first Miniature Schnauzer on record was born in October 1888, and it was a female named Findel. However, it was only in 1895 when the first breed club was formed. The breed also didn’t become popular until the end of World War I, and now, its popularity just keeps growing.

By 1926, the American Kennel Club finally recognized the breed. The Miniature Schnauzer has eventually left his ratter days behind and is now considered a charming companion that keeps on winning dog shows. 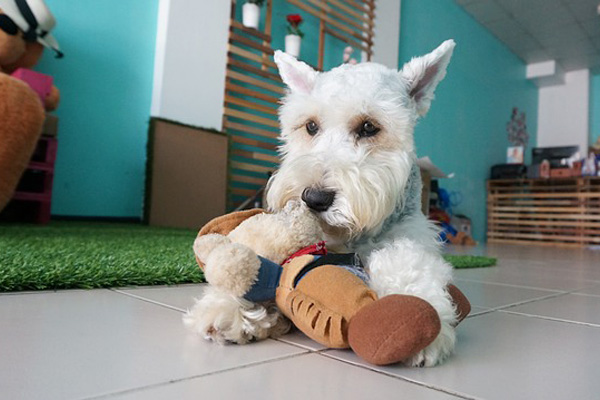 The American Kennel Club describes this breed as friendly, smart, and obedient. However, other than that, they are incredibly energetic. Some people would love to consider them as extroverts.

Miniature Schnauzers love people, and they love being with their families. They love human contact, and they will sit on your lap or reach your neck just to show their excitement being with you. They also love cuddles, so don’t be surprised if they want to sleep beside you.

Their playful and loving nature makes them excellent dogs for families with children. They are even great with other animals, too, even with cats.

However, though they have lap dog personalities, they still have their terrier part. Which means, they love staying active – running and digging. Their alertness makes them excellent watchdogs if the need arises. You can expect them to be aloof with strangers and will watch them suspiciously throughout that person’s stay.

Despite their good behavior, Miniature Schnauzers can be stubborn, so training is necessary. And because they are already smart and obedient, this may turn out smooth. However, you need to lead with confidence and learn to manipulate him.

To make him good with strangers, you can provide him with early socialization as well. You can do this during your everyday walks so he can get accustomed to the things around him.

With the proper set of training, the Minis are adaptive in any surroundings. It won’t matter if you’re single, a couple, or a family. Just make sure to take him with you on family vacations; they are great traveling companions. 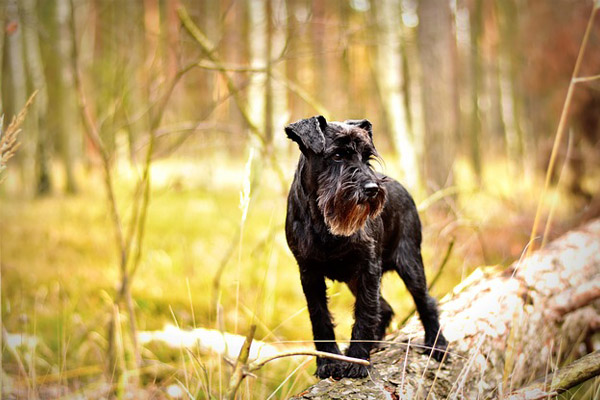