Scottish Terriers are a group of small dogs that stands about 10 inches tall. The Scottish Terrier is known for its distinctive beard that accents the muzzle. Their small bodies are covered with a wiry topcoat that comes in black, wheaten yellow, or a brindle-stripe pattern. And just like most terriers, they have bright eyes and erect ears signifying alertness.

Scottish Terriers make excellent family dogs. But they may not be an excellent fit for anyone, especially those with younger children. They also need someone who can pay attention to them, and most are one-person dogs. 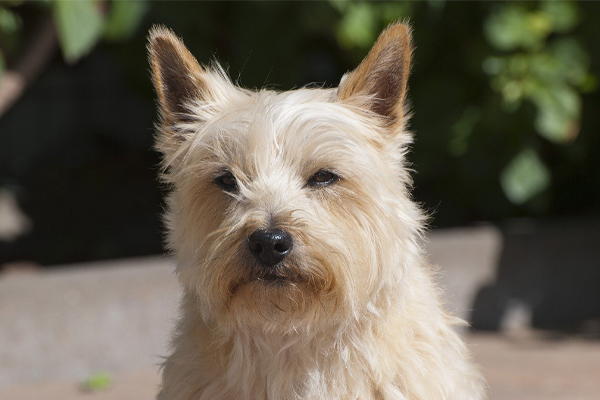 As their name implies, Scottish Terriers originated in Aberdeen Scotland, where they were called Aberdeen terriers. They are believed to have been developed in the 1700s when James I of England sent several dogs as a gift to the French monarch. These dogs were then used as the foundation of the Scottish Terriers.

Scotties during these times still belong to only one group, and it wasn’t until the 1800s when the country decided to separate the dog breed into two groups.

By 1882, the first Scottish Terrier Club was formed, and the dogs were brought to the United States the following year. Their popularity rose in the US when former President Roosevelt owned a Scottish Terrier named Fala.

Scottish Terriers are generally confident, independent, and spirited. According to the American Kennel Club, they are dogs that represent power in a small package.

Although playful and friendly as a puppy, Scottish Terriers’ behavior changes a lot as they mature. They are not extremely playful but are rather serious dogs. They take pride in their dignity, and they’re most of the time reserved. As others would call it, they can become moody.

Scottish Terriers are good with their families, but most of the time, they only stick to one person. They are not an excellent fit for people with small children as they tend to snap at them. With older children, however, they can get along if treated respectfully.

These dogs are known to be aloof to strangers and can be aggressive with other pets. Early socialization is needed if you want them to be well-rounded.

When they’re out to play, they might not respond over calls. They can also be hard to train because of their independent tendencies. Consistent and firm leadership is essential for these dogs. They’d respond well though with food and praises.