Kerry Blue Terriers are medium-sized unique-looking dogs known to have existed hundreds of years ago. They have muscular bodies, and as their name implies, they are covered with wavy, blue-gray coats as they mature. The Kerry Blue Terrier also has v-shaped ears, a black nose, eyes covered with hair, and a beard.

Kerry Blue Terriers are best described as a true terrier – highly active and energetic dogs. They are best paired with active and experienced owners who love outdoor activities like jogging, hiking, and bicycling. You should also note that Kerry Blue Terriers can be a bit messy, something you should consider if you want to add him as part of your family. 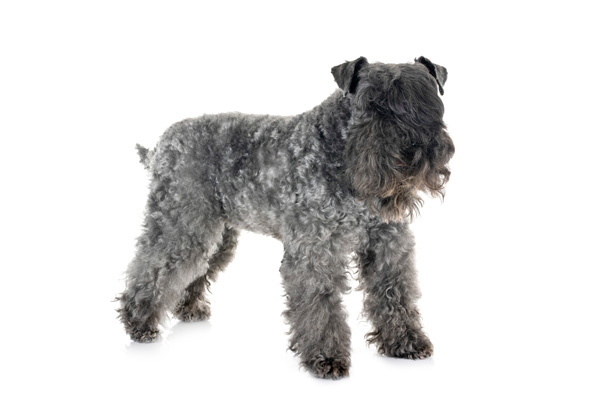 Kerry Blue Terriers originated in Ireland, specifically in the mountainous area of County Kerry. It is believed that they were developed centuries ago as a working terrier, mainly to hunt small game, kill rodents, and guard homestead. They were successful herding dogs, too.

As the years went by, the dogs were slowly recognized, and English fanciers started seeing their potential. So by the early 20th century, Kerries began to be shown in Ireland and Britain. However, it wasn’t known when the dogs were brought to the US.

In 1922, the Kerry Blue Terrier made its first appearance at the Westminster Kennel Club dog show. Two years after that, the dogs were recognized by the American Kennel Club in 1924.

Kerry Blue Terriers currently rank 129th as the most popular dog breed in the US. They are still considered a rare breed, but for those who own one, they surely got themselves a beautiful member of the family.

Kerry Blue Terriers are smart, alert, and people-oriented. They are always ready to play, and like a true velcro dog, you can expect that he’ll follow you wherever you are.

Because of this, you shouldn’t leave your Kerry alone for long periods. As much as possible, include them in every family activities, and don’t expect them to play alone in the backyard. Always find ways to entertain them, or else, he’ll cause a lot of problems.

Although affectionate dogs to the family, it’s not advisable to leave toddlers with them without any supervision. But for older children who can behave, they will make great playmates.

These dogs are also not that friendly with other dogs, which may sometimes lead to aggression. They’re better in one-pet households.

Kerry Blue Terriers can be friendly or reserved to strangers. But since these dogs can be overly protective, early socialization is vital, so their suspicion won’t lead to aggression. This will also make them more stable and more well-rounded.

Another thing to remember is that Kerries are one of the smartest dog breeds, but they are not very obedient. You need to be firm but not harsh, and always have lots of patience. 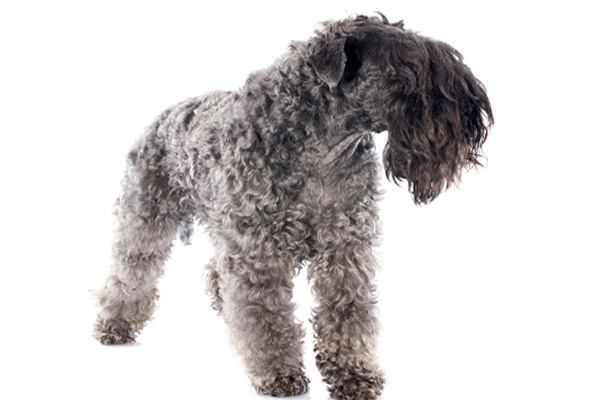 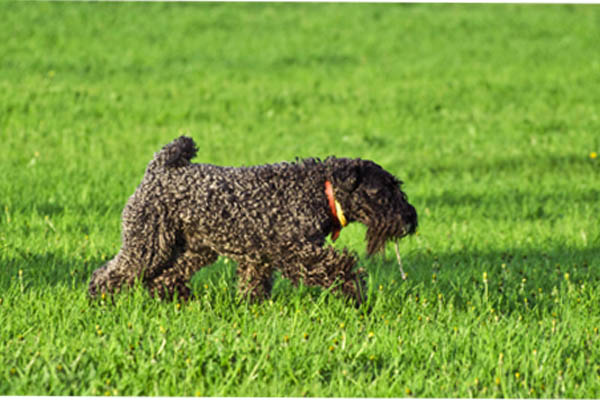