The Cocker Spaniel, or the Cocker, in short, is known as a beautiful companion dog breed. Their face is round with a broad, square muzzle. They also have these sweet, big, and dark eyes that just make them more adorable. But, their most significant feature is their long, silky coat that comes in a variety of colors and covers their ears, chest, legs, and even underside. It’s no wonder that this dog breed is one of the most popular in America.

Other than their beautiful appearance, the Cocker Spaniel is a sweet and merry dog. And despite being the smallest dog in the sporting group, they are great athletes with high energy. They are easy to train and will make excellent playmates to children.

If you plan to get yourself a Cocker Spaniel, be prepared for a whole lot of grooming. Their coat is undeniably the prettiest, but it will require extra grooming sessions to maintain. 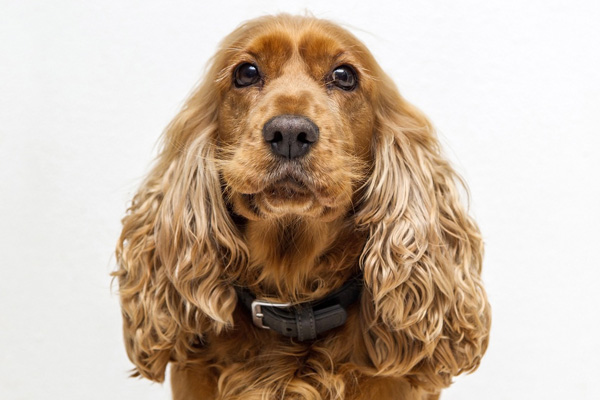 Cocker Spaniels came from a long line of Spaniels, one of the oldest dog breeds who’s been around since the 14th century. And since they are from the Spaniel group, they are believed to have originated from Spain.

It was believed that for centuries, spaniels have only been classified whether their land or water spaniels. It was only in the 19th century when they started specializing breeds based on their purposes. The Cocker Spaniels, in particular, were named “cocker” because they specialized in flushing woodcocks, a game bird.

By the 1800s, these Cocker Spaniels were brought to America, and hunting enthusiasts immediately got impressed with their hunting skills. However, some American breeders also saw their potential in dog shows and decided to breed smaller versions.

Around this time, the Cocker Spaniel breed grew into popularity. Thanks to the Cocker named Brucie, who won the Best American Bred in Show at the Westminster Dog Show. This also encouraged a lot of breeders to continue breeding Cocker Spaniels. And now, other than being skilled hunters, Cocker Spaniels make excellent family pets too. 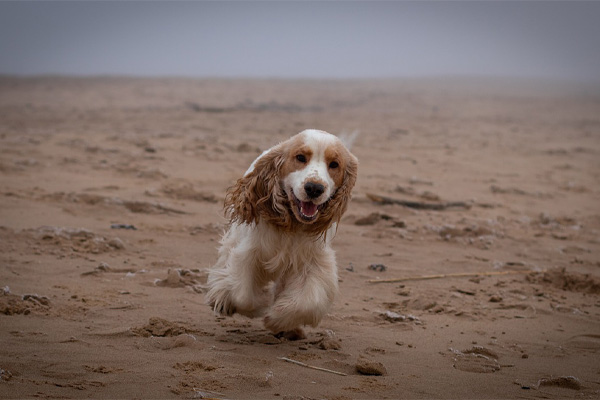 The American Kennel Club describes the Cocker Spaniel as a gentle, smart, and happy dog breed. They are known for their easy-going, lively, and affectionate personality.

With their hunter background, Cocker Spaniels would require regular exercise. However, this doesn’t need to be heavy or should only take a few minutes.

They are excellent family pets, and they are very good with children. Plus, they make excellent playmates. They are also very friendly with people and other animals, so they are not good watchdogs.

About the training, Cocker Spaniels can be stubborn, and they don’t respond well to aggressiveness or harshness. It’s best to retain patience during training and approach them with a kind and cheerful smile always. Treats will also be a great way to persuade them to listen.

Early socialization would also be needed to get the appropriate attitude of a Cocker Spaniel. Allow him to meet strangers and other animals as a puppy, so you won’t have bigger problems when he grows older. At the same time, it will prevent any aggressiveness from showing. 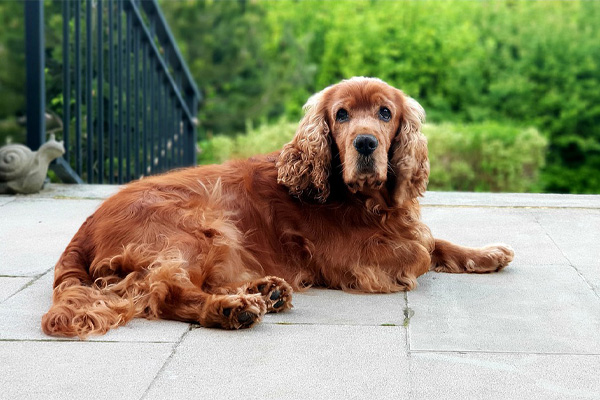