This dog breed is known to be highly active and full of energy. They are also affectionate with people, especially to their families. They need someone who would be able to cope up with their boundless energy. Because if you leave these dogs alone, they can be destructive. 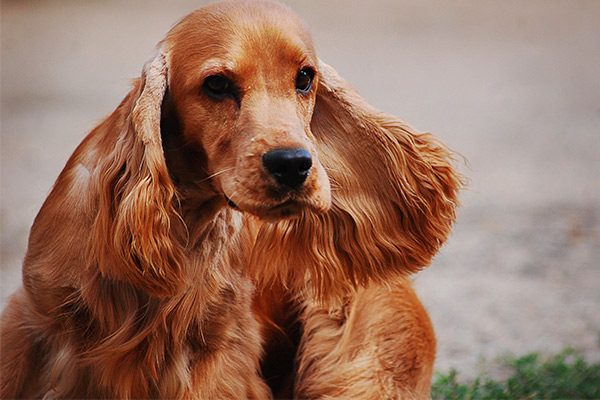 English Cocker Spaniels descended from the Spaniel family, who have been around for centuries. They belong to the group of land Spaniels, and their expertise is hunting woodcock birds (where their name came from).

For centuries, the Spaniel dog breed has only been considered one, although they come of different sizes. It wasn’t until the end of the 19th century that breeders decided to separate the dog breeds.

In 1885, England’s Spaniel Club was formed, and its first goal is to establish a standard for all Spaniel dog breeds. All Spaniels that weigh less than 25 pounds were classified under the Cocker Spaniel type.

However, in 1935, the Cockers were further divided into two different types – the American and English Cocker Spaniels.

English Cocker Spaniels are one of the most popular dog breeds in the UK. And though they lack in popularity in the US, this somehow helped the breed maintain its roots.

The American Kennel Club describes the English Cocker Spaniel as energetic, merry, and responsive. They have sporting instincts, which makes them active dogs who require a lot of exercise.

They are very affectionate and loyal, and they take pleasure from being close to their family. They are happier if you allow them to join in your family activities. They also make excellent playmates for your kids.

English Cocker Spaniels love human companionship, and they can have a very destructive behavior if left alone for long periods. Separation anxiety can become a problem too.

With strangers, they are very friendly. There are even instances where he would lick a stranger’s hand, even in their first meeting. They are nice with other dogs and animals as well.

But, even if they’re friendly, they still make good watchdogs. They have tendencies to bark when someone approaches, but then, expect them to run to that person and act friendly afterward.

Early socialization and training are essential even with these friendly dogs. This is to help control his bad temperaments and make him more well-rounded. 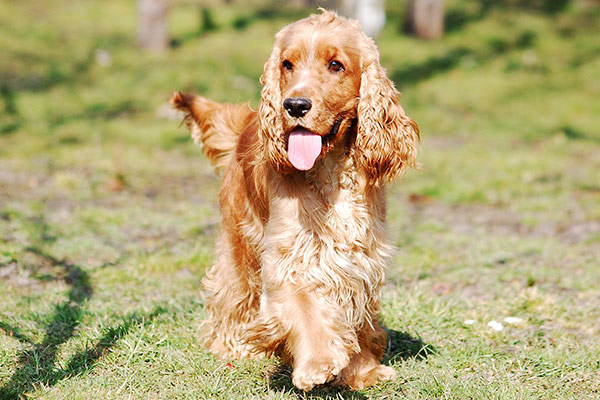 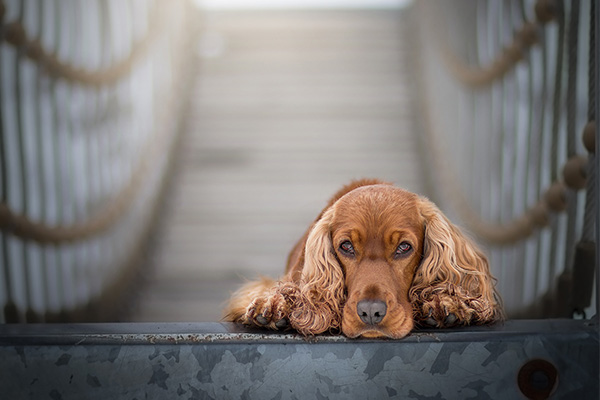