The Nederlandse Kooikerhondje, or Kooikerhondje in short, are medium-sized white and orange dogs from the Netherlands. Despite their size, these dogs are big at heart, and surely, his appearance can capture anyone’s eyes.

The Nederlandse Kooikerhondje features a silky, long, beautiful, wavy coat that covers their entire bodies. Their most distinctive features are their ears that appear to have earrings and their feathery long-tail that waggles energetically when greeting.

These are active dogs, and it’s only natural that they’re paired with active and experienced owners. They can adapt well into any living conditions as long as their needs are met. But if there’s one thing you should remember, don’t get a Kooikerhondje just because you find them pretty. 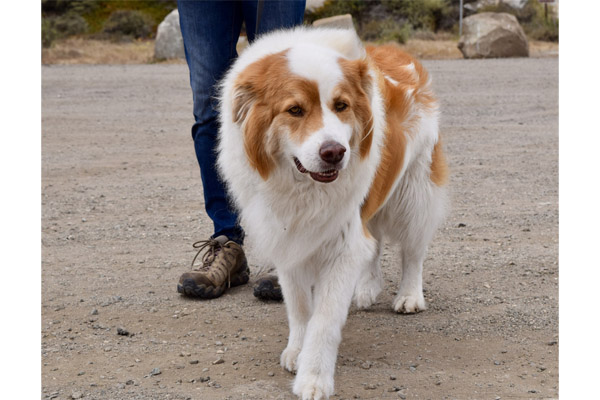 The Nederlandse Kooikerhondje is a Dutch dog from the Netherlands. They are known to be a very ancient breed that has existed since the 1500s, as evidenced by several paintings. However, it still took long before they were officially recognized.

The breed had been developed as “Decoy Dogs” for ducks. His job was to lure ducks into a trap called Kooi for the hunters to catch. These birds are then banded for research or sold to the market.

Other than this, Kooikerhondje was also used for hunting small vermins in households. Hence, they were all-around working dogs.

When World War II came, the breed almost went extinct, along with several other dog breeds. Fortunately, thanks to the Baroness von Hardenbroek van Ammerstol, the breed was preserved in late 1939.

By the year 1967, the Dutch parent club was organized, and the Dutch Kennel Club finally recognized the breed in 1971.

Now, the breed is considered relatively new, ranking 150th as the most popular in the US. The American Kennel Club only recognized them in 2018, and who knows if their rank will go higher as the years pass. 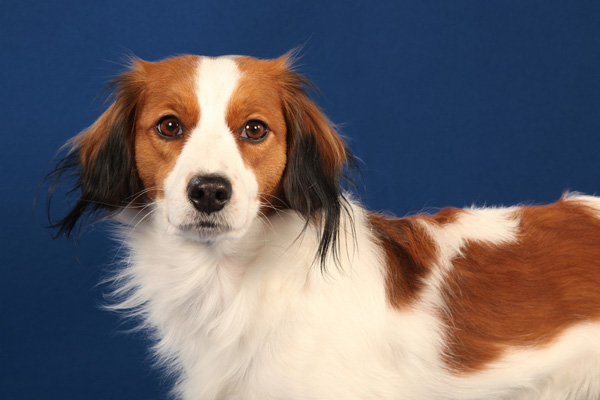 Nederlandse Kooikerhondjes are generally friendly, alert, and quick dogs. Most owners say they have a wide range of personalities, from being cuddly to independent dogs.

As a highly intelligent breed, they would likely want to do things their way. This is why they must have someone experienced and firm to provide consistent leadership and keep him under control.

They are adaptable dogs and will usually adjust to your energy level to please you. You might also find them affectionate and loving, but you should remember they need to be given time and attention.

They are also usually good with children and other pets that grew up with them. They are also not aggressive with strangers, but they are cautious and do not quickly warm up.

Like any other dog breeds, early socialization is a must. This is to ensure that he becomes more well-rounded and accepting of people. This will help him get accustomed to anything new, making his temperament more stable.

Other than early socialization, the Nederlandse Kooikerhondje also needs training. If possible, all family members should get involved in the training so he’ll learn to respect each of you. 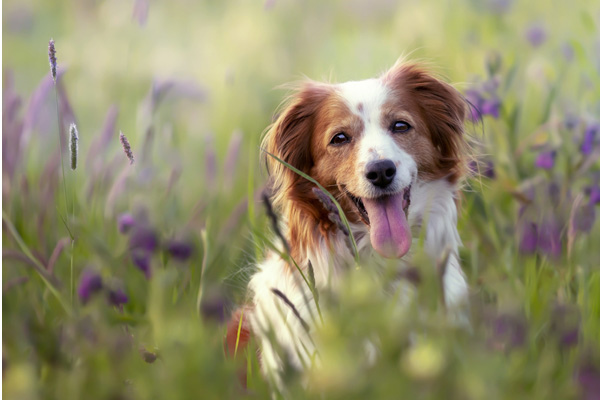