German Shepherd is a medium to large-sized dog breed that is very popular in America. They are intelligent, capable, and easily trained dogs. Their unmatched devotion and courage make them one of the best dog breeds for guide and assistance work for the disabled, police and military, search and rescue, and herding.

They are very active breeds and like to have something to do. They need to exercise every day; otherwise, they become mischievous. 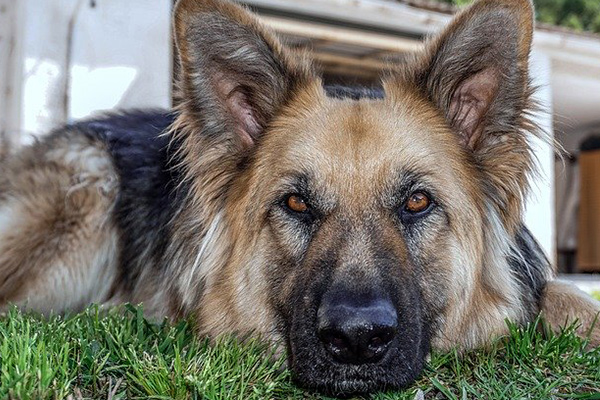 German Shepherds, as the name implies, originated from Germany in the late 1800s. They were bred from the most intelligent, responsive, and obedient Shepherd dogs in an attempt to standardize breeds. The goal is to preserve traits that will help assist in herding sheep and protecting flocks from predators.

Before German Shepherds, German locals wanted to breed dogs that would contain skills and traits that will assist in herding sheep and protecting flocks from predators. These skills are intelligence, speed, strength, and a keen sense of smell.

This system was working well. The only problem is, each dog differed in appearance and ability from one locality and another.

That’s why in 1891, the Phylax Society started its mission to standardized dog breeds in Germany to battle these differences. Unfortunately, after three years, the society disbanded without actually creating the standard breed they were looking to have.

Fortunately, in the year 1899, Max von Stephanitz, an ex-cavalry, saw the dog Hektor Linksrhein in a dog show. Max also found that Hektor was a product of generations of selective breeding and is the complete result of what a working dog should be.

When World War I came, the German Shepherd breed became popularly known in other parts of the world. People loved how these dogs are loyal and courageous in character. That’s why it’s also no wonder how they were easily welcomed as police dogs as well. 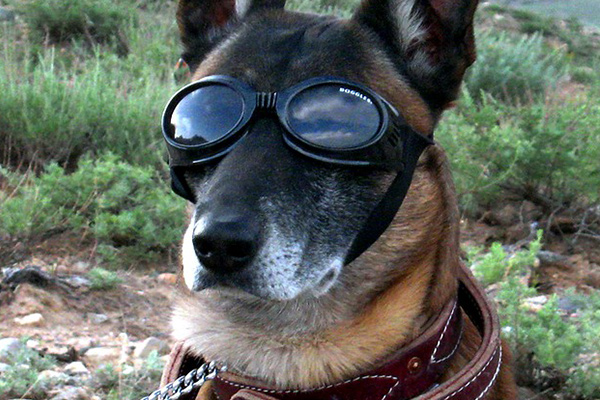 German Shepherds are generally smart. Their intelligence is like no other, which makes them perfect for high-pressure jobs that involve a lot of problem-solving such as search and rescue. This intelligence makes them extremely confident, keen-observers, and on-the-spot decision-makers.

This dog breed is also self-assured. They love learning, and they’re eager to have a purpose. This makes them very easy to train. Matched with courage, they also become versatile companions.

However, German Shepherds are also aloof when it comes to strangers. Fortunately, they are not the aggressive type, so you don’t have to worry if you have visitors coming in. It’s just that these dogs are the reserved type, so they don’t make friends almost immediately.

But, when it comes to their family, they are incredibly loving and loyal. The only thing you need to do in return for this loyalty is to have the time and devotion to walk and exercise them because they are highly active and energetic as well.

Another trait that you need to know is that German Shepherds are very protective of their family and territory. This makes them excellent watchdogs too. However, if you want to prevent too much reactivity towards other people and dogs, just make sure you socialize them at an early age.

For a family with kids, this type of breed is charming and loving companions. They can be great playmates as well, and you would certainly enjoy spending a lot of time with them.

German Shepherds are carnivores and need an average of 1740 and 2100 caloric intake. But if your dog is older or less active, then a lesser calorie count will do.

There are two crucial ingredients that you need to include: protein and fat. This is what makes this breed energetic, strong, and healthy. They also play a huge role in the dog’s growth.

Because of this, bets highly recommend that the dog’s diet must contain at least 22% of protein and a maintenance protein of 8% for adult dogs. For fat, they would need 8% of it for puppies and 5% for adults to support.

It’s best to take note that this dog breed’s diet should come from excellent food sources. For the protein source, whole meat sources such as beef, fish, and poultry are the best. For fat sources, foods that contain fish oil and vegetables with omega-three fatty acids will do. You can also add other ingredients such as sweet potatoes and carrots.

German Shepherds require grooming at least twice a week throughout the year. This is extremely important if you want to prevent the dog coat from matting. It will also keep the dog’s skin healthy.

You can also bathe your German Shepherd to remove that doggy smell. However, you can’t wash them too often as it will make their skin dry, flaky, and irritated. You can do this once a month.

Teeth should also be checked and cleaned regularly. You can use a dog-friendly toothpaste to clean their teeth. Another way to do this is by feeding them kibbles and other dog treats. Just remember not to brush them too harshly.

Toenails should be checked once a week and trimmed when needed as well. Leaving them too long can cause injuries to your dog, and you don’t want that. If you’re having a hard time doing this, then seek the help of an expert.

Lastly, take care of the ears. Cleaning them once a week will do with the use of ear drops. Remember not to use water as it can only cause infection. Also, make sure you’re in a quiet and traffic-free area so your dog won’t get distracted.

German Shepherds are extremely active dogs, and they require a lot of exercise. As a German Shepherd owner, you can provide three main types of activity for your dog:

A minimum of 45 to 60 minutes of exercise with high-intensity activity and mental stimulation is recommended daily. It is also best to make sure that you don’t over-exercise them.

German Shepherds are highly at risk of hip dysplasia. It’s a hip deformity where the head of the thigh bone does not fit properly into the hip socket. Over time, the bone begins to wear away, and the constant inflammation leads to arthritis.

Degenerative myelopathy is also another health issue for this breed. It’s a neurological disease that results in slow, creeping paralysis of the dog’s hind. It’s currently untreatable, so it’s best to observe any pain and discomfort

Other health issues are bloating and torsion, heart diseases, epilepsy, vision problems, bleeding disorders, and digestive problems. Most of these 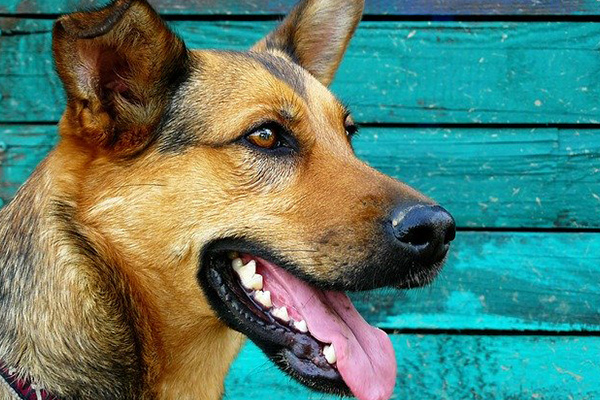